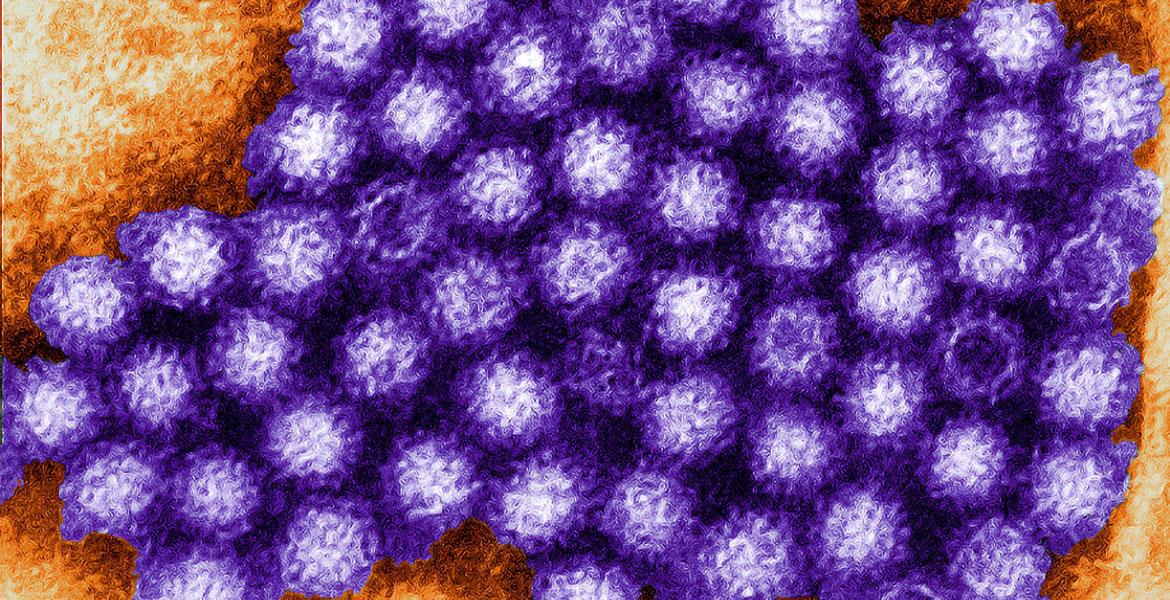 A team of University of Arizona researchers led by Jeong-Yeol Yoon has created a simple, portable and inexpensive method for detecting extremely low levels of norovirus.

Using a Smartphone to Detect Norovirus

By
Emily Dieckman
Time to read
3 minutes
Print
a- a+
Read so far
University of Arizona researchers strike the balance between sensitivity and affordability with a new method for identifying this gut-busting microbe.

A little bit of norovirus – the highly infectious microbe that causes about 20 million cases of food poisoning in the United States each year – goes a long way. Just 10 particles of the virus can cause illness in humans. A team of University of Arizona researchers has created a simple, portable and inexpensive method for detecting extremely low levels of norovirus.

Jeong-Yeol Yoon, a professor of biomedical engineering and biosystems engineering; Soo Chung, a biosystems engineering doctoral student who works in Yoon’s Biosensors Lab; and Kelly A. Reynolds, chair of the Department of Community, Environment and Policy in the Mel and Enid Zuckerman College of Public Health, led the project. The team published their results in ACS Omega, the official journal of the American Chemical Society, and Yoon is presenting the research at the ACS Fall 2019 National Meeting & Exposition in San Diego this week.

“Advances in rapid monitoring of human viruses in water are essential for protecting public health,” Reynolds said. “This rapid, low-cost water quality monitoring technology could be a transformational tool for reducing both local and global disease burdens.”

The National Science Foundation Water and Environmental Technology Center at the UA and Tucson Water both provided funding for this research. While norovirus is often associated with cruise ships, it can also spread quickly through a community via its water supply. It causes about 200,000 deaths globally each year.

Devices to detect norovirus in small quantities do already exist, but they typically require a laboratory setting with an array of microscopes, lasers and spectrometers that can cost thousands of dollars. To detect norovirus in the field, such as on cruise ships or in municipal water wells, the team decided to use much simpler materials: paper, in the form of microfluidic chips, and a smartphone.

“Paper substrate is very cheap and easy to store, and we can fabricate these chips easily,” Chung said. “The fibrous structure of paper also allows liquid to flow spontaneously without using the pumping systems other chips, such as silicon chips, usually require.”

However, scientists usually detect contaminants on the chips by measuring the scattering and reflection of light in a sample, and paper’s porousness and opacity can cause background scattering that interferes with imaging and makes it difficult to detect very small concentrations of a virus. So, the group developed a new way to detect norovirus, by counting fluorescent beads rather than measuring light intensity.

The process starts with adding potentially contaminated water to one end of a paper microfluidic chip. To the other end, a tester adds tiny, fluorescent polystyrene beads (picture the little white balls inside of a bean bag – these are the same material, but much smaller).  Each bead is attached to an antibody against norovirus. If norovirus is present, several of the antibodies attach to each virus particle, creating a little clump of fluorescent beads.

“Norovirus particles are too small to be imaged by a smartphone microscope, and so are antibodies,” Yoon said. “But when you have two or three or more of these beads joined together, that indicates that the norovirus is there, causing the beads to aggregate.”

These clumps of beads are large enough for a smartphone microscope to detect and photograph. Then, a smartphone app the researchers created counts the number of illuminated pixels in the image to identify the number of aggregated beads, and subsequently, the number of norovirus particles in the sample. That’s another advantage of the paper chip: Through capillary action, the groups of beads spread out along the paper, making them easier to count. The most expensive component of the whole device – the smartphone microscope – costs less than $50. It is also simple to use.

“You don’t have to be a scientist or an engineer to run the device,” Yoon said. “Analysis will be done automatically by the smartphone app, so all you have to worry about is loading a sample of water onto the chip.”

In the future, the team hopes to develop methods for detecting norovirus infections in patients even earlier, and to expand their smartphone monitoring platform to detect other hazards, such as potentially cancer-causing chemicals. They also plan to spread the platform’s use across the globe, fighting and detecting far-reaching diseases with tools that are just as widespread.