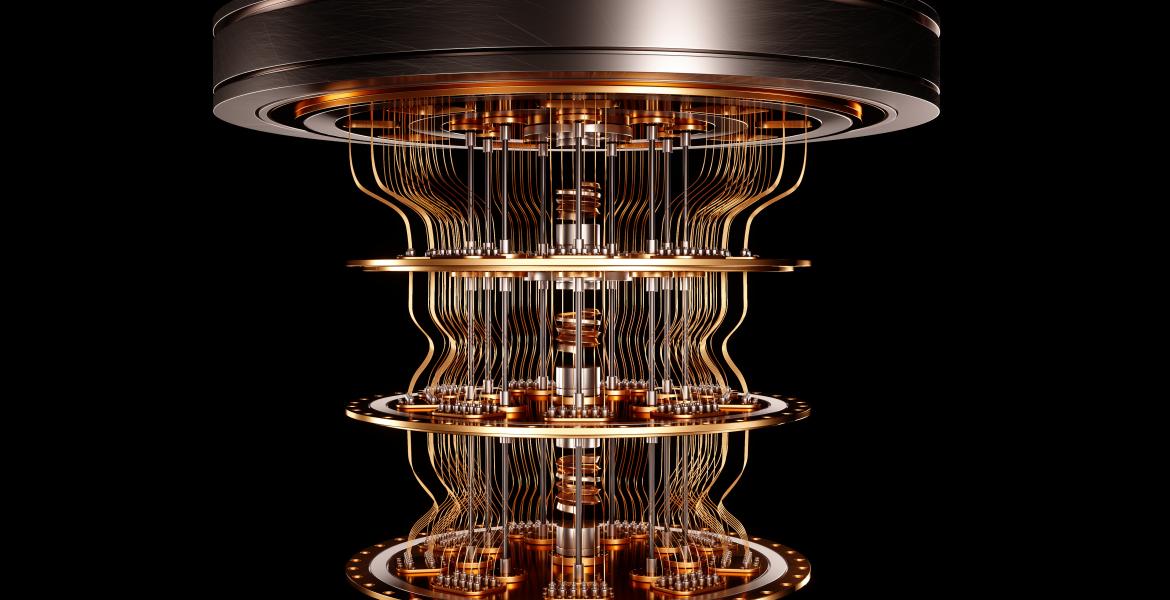 In the world of quantum computing, the main actors are qubits – quantum bits, the smallest particles anyone can measure. Professors in the University of Arizona College of Engineering, counted among the world’s top experts, are determined to activate their full potential.

They know miniscule qubits hold the key to some of America’s loftiest high-tech dreams: for military defense, for secure messaging and bank transactions, even for deciphering dark matter.

“This era is like what happened when electrical engineering emerged within physics,” says Bane Vasic, professor of electrical and computer engineering. “Now quantum is everywhere. Now that the theory is established, engineering challenges need to be solved to translate it into reality. The concepts of quantum computation are very exciting and beautiful.”

Quantum devices will be able to quickly run experiments or simulations that classical computers would need thousands of years to solve, Vasic says. They’ll also be more energy efficient and could contribute in areas as varied as increased precision for GPS systems, biomedical imaging and even fundamental physics.

But all that rests on being able to fix the “errors” that are part of qubit activity.

“If we don’t deliver error correction, there will be no computing,” says Vasic, who is director of the university’s Error Correction Laboratory and an architect of cutting-edge code and algorithms used in communications industries and data storage. “No communications. No nothing, without error correction.”

An error, in this case, is any unwanted behavior that alters information. In the context of quantum systems, miniscule elements of the environment can disturb the fragility of a quantum state – say, the spin of a photon. “Error is the effect of this disturbance,” Vasic says.

Now, Vasic’s work will join with the work from the partners in a $115 million federal grant for quantum computing. The group is known as the Superconducting Quantum Materials and Systems Center, or SQMSC, and is part of an umbrella program to accelerate quantum innovation funded at $625 million.

The UA was invited to collaborate by the U.S. Department of Energy’s Fermilab, in Chicago, which is the lead actor in the new consortium.

The venture’s success depends, in part, on solutions being devised in the labs of Vasic and his UA colleagues. The team also will develop new ultrasensitive sensors that can detect gravitational waves and, they hope, will expand exploration of the nature of dark matter, that mysterious stuff that constitutes most of the universe.

Creating and maintaining qubits is no easy task. The tiny coils in which the fragile qubits are created must stay very cold – about 4 degrees Kelvin, which is approaching as cold as anything can get. Even a slight warming would destroy them in a fraction of a second. “That’s what quantum physicists call room temperature,” Vasic says with a laugh.