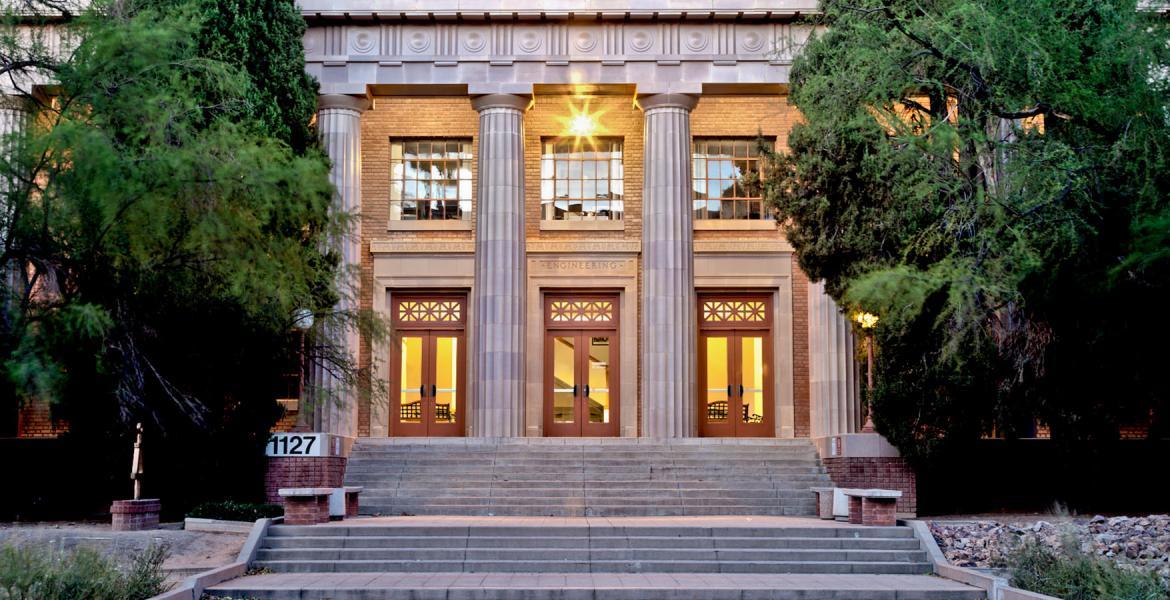 The University of Arizona College of Engineering honored 20 seniors and graduate students for their accomplishments at the Outstanding Student Luncheon on Dec. 9, 2019. The students’ nominators commended the group for their performance not only in the classroom and the lab, but also in internships, volunteer organizations and campus groups. David W. Hahn, Craig M. Berge Dean of the college, encouraged students to keep expanding the boundaries of their comfort zones and said he looked forward to watching each of them succeed.

“I have no doubt that 20 years from now, 30 years from now, I’ll be long gone, but the next dean will be sitting down with you in some faraway city and talking about the great things going on at this university and asking for your help and congratulating your success,” he said.

The luncheon's honorees are listed in full below.