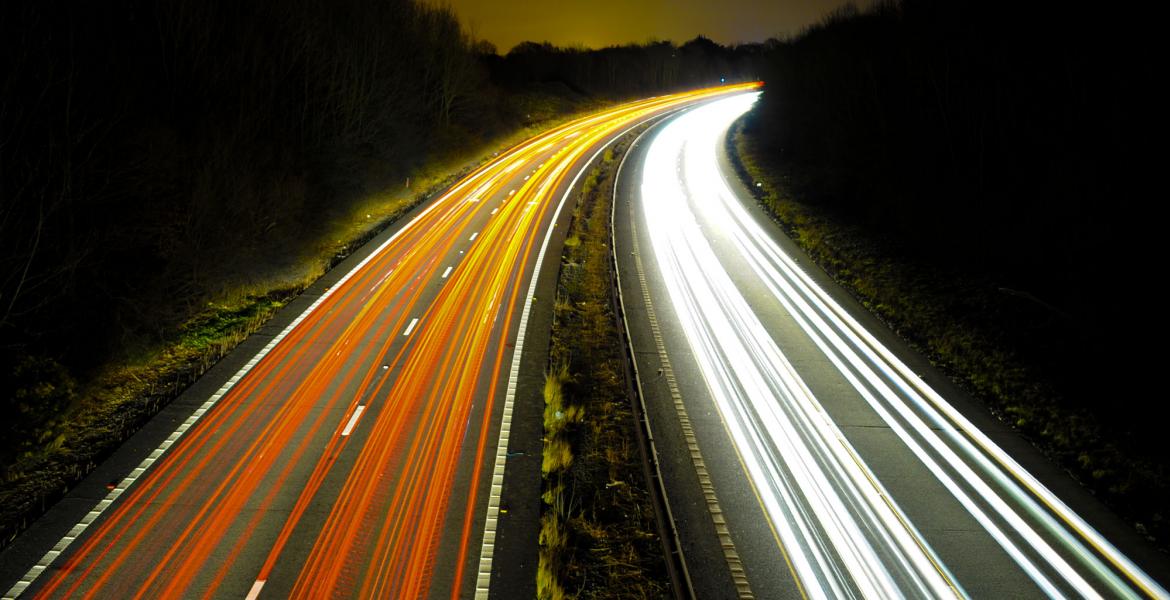 By
Emily Dieckman
Time to read
2 minutes
Print
a- a+
Read so far
Fifth-generation, or 5G, wireless networks, which promise to be up to 100 times faster than 4G and up to 25,000 times faster than 3G, are on the horizon, and the benefits go far beyond being able to download an HD movie in seconds.

Marwan Krunz, electrical and computer engineering professor at the University of Arizona, is hosting the third workshop in a series of the National Science Foundation-funded Millimeter Wave Research Coordination Network (mmW RCN), Jan. 18-19.

High-speed 5G wireless networks will allow autonomous vehicles to communicate with one another and ease traffic congestion, make virtual reality training simulators accessible from anywhere, allow factory equipment to diagnose and repair itself, provide the bandwidth needed for the “internet of things” and even make it possible for ambulances to transmit live videos of patients to hospitals.

Cost is $100 for academic attendees without accepted white papers and $150 for nonacademic attendees. Event is located on UA campus in the South Ballroom of the Student Union Memorial Center.

Barack Obama spoke on the importance of high-speed internet in the modern age in his 2015 State of the Union Address.

“I intend to protect a free and open internet, extend its reach to every classroom and every community, and help folks build the fastest networks, so that the next generation of digital innovators and entrepreneurs have the platform to keep reshaping our world,” he said.

In July 2016, Obama announced the NSF-led $400 million Advanced Wireless Research Initiative to fund wireless research for the next decade. NSF launched the mmW RCN as part of the initiative, to connect international scientists and foster collaboration between researchers, industry representatives and government experts in the drive toward 5G.

“The main objective of the RCN is to bring together academic and industry researchers from all areas, including international representatives, to facilitate cross-fertilization of ideas, and to accelerate the development of mmW wireless technology and standards,” said Akbar Sayeed, professor of electrical and computer engineering at the University of Wisconsin in Madison, where the second workshop in the series was held in July 2017.

Representatives from Qualcomm, Nokia Bell Labs, National Instruments and AT&T will offer updates and general discussion on technological progress, business models, standardization and regulations in the industry. Krunz, who is one of the 16 RCN steering committee members, will moderate a panel on a potential five- to 10-year collaboration timeline for academia and industry. There will also be three breakout sessions, a hands-on workshop hosted by National Instruments and several poster sessions.