Jesse Little and Ricardo Sanfelice, assistant professors in the UA aerospace and mechanical engineering department, both recently received a research award under the Young Investigator Program of the Air Force Office of Scientific Research. 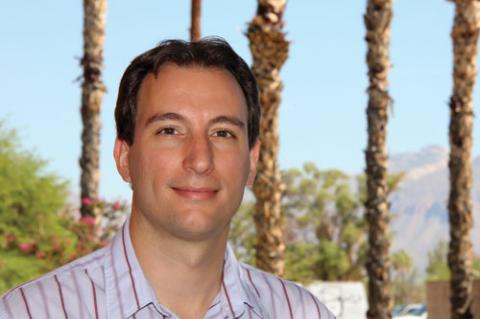 Ricardo Sanfelice, assistant professor in the aerospace and mechanical engineering department, is director of the UA Hybrid Dynamics and Controls Laboratory.

The AFOSR is awarding approximately $18 million in grants to 48 researchers who submitted winning research proposals through the Air Force's Young Investigator Research Program.

The research grants are awarded to scientists and engineers at research institutions across the U.S. who have received doctoral or equivalent degrees in the last five years and show exceptional ability and promise for conducting basic research. AFOSR received 220 research proposals this year.

Little and Sanfelice were each awarded approximately $360,000 over a 3-year period in response to the research proposals they submitted. 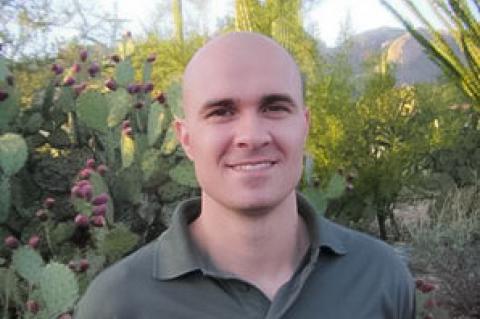 Jesse Little, assistant professor in the aerospace and mechanical engineering department, is an associate member of the fluid dynamics technical committee of the American Institute Aeronautics and Astronautics, and in 2010 was given an award for excellence at the student interface.

Sanfelice will research autonomous systems that can predict how adversaries might act or how situations might change, and how those systems can be designed to make the right control decisions during uncertain and rapidly altering circumstances.

"These systems could support Air Force missions conducted under dangerous and volatile conditions," Sanfelice said. "During disaster response or on the battlefield, for example, multiple autonomous systems are required to engage in some educated guesswork when clear communication is hampered by obstacles, interference, distance or adversarial behavior."

Little proposes to use lasers and plasmas to investigate the physics underlying how performance and efficiency can be improved by creating localized hot spots on aircraft surfaces.

Aerospace researchers already know that localized airflow disturbances, created by small mechanical actuators, can affect flow around the entire aircraft, which has led to some radical new design concepts. But this effect tends not to work at high speed, and research remains stuck in the lab.

Heating seems to have the same effect. "Rapid localized heating has shown potential for high-speed flow control but the physics behind this is not well understood," Little said.

Little's research aims to clarify the physics governing this phenomenon by studying how airflows respond to thermal disturbances introduced using electrical discharges, or plasmas, and pulsed lasers as the actuators.

"This could help revolutionize aerospace vehicles by improving both performance and efficiency through weight reduction and elimination of moving parts associated with traditional control surfaces," Little said.