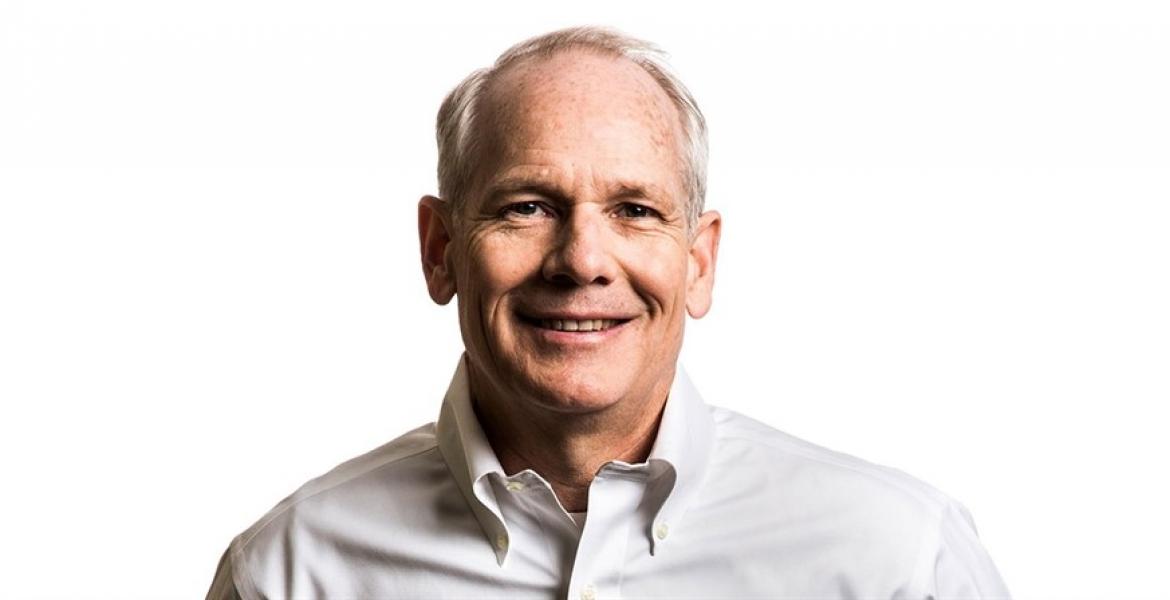 The Senate confirmed Kurt DelBene, UA engineering alum and former Microsoft executive, as the CIO and assistant secretary for information and technology at the Department of Veterans Affairs in Janary 2022. He was nominated by President Biden in November.

DelBene earned an industrial engineering degree from the University of Arizona in 1982. He was the College of Engineering's 2015 Alumnus of the Year.

“What we do as engineers is becoming more and more essential to how we operate as a nation,” he said in a speech at the Homecoming Engineers Breakfast in 2015.

The former Microsoft Office president, whose recent role included leading the company’s pandemic response, retired from the Seattle-area tech giant earlier this year after more than 27 years across two stints.

DelBene left the company in 2013 and spent seven months as senior advisor to the Secretary of Health and Human Services, appointed by then-President Obama to address problems with the Healthcare.gov web portal.

He then returned to Microsoft in 2015 to lead corporate strategy and coordinate engineering functions across the company, reporting to Microsoft CEO Satya Nadella.

In his new role, DelBene will manage the tech portfolio and cybersecurity for major divisions at the VA, reported FCW.