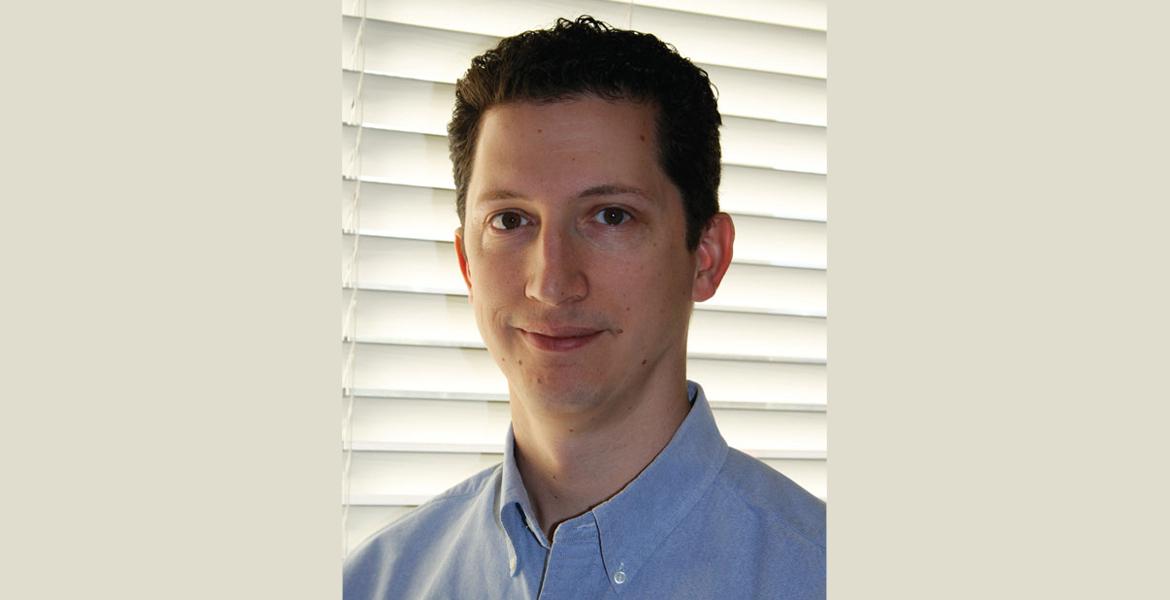 By
Pete Brown
Time to read
2 minutes
Print
a- a+
Read so far
In addition to making a splash in the medical device industry, the UA Engineering alumnus supports the College's design program, and helped build a hovercraft to inspire kids to follow STEM education and careers.

Devon Campbell, who graduated from UA in 1997 with a bachelor’s degree in mechanical engineering and in 1999 with a master's degree in the same, has been named one of the top 100 notable contributors to the medical device and diagnostics industry.

These top 100 industry names were selected by the staff and readers of Medical Device & Diagnostic Industry, a monthly magazine for manufacturers of medical devices and in vitro diagnostic products, and published in the June 2008 edition of MD&DI.

Campbell is senior manager, product development, at Ventana Medical Systems (a member of the Roche group) in Tucson, Ariz. He has engineered numerous products at Ventana, including two gold medal winners in the Medical Design Excellence Awards organized by the publisher of MD&DI. The award-winning products were an automated histology slide preparation system in 2007, and an automated histology staining system in 2001. Several of Campbell's designs have been patented in the U.S. and abroad.

Ventana is a sponsor in the College of Engineering’s Senior Capstone Project and this year is sponsoring a project to design a faster, more efficient automated tissue staining system that also reduces reagent waste. Ventana has sponsored 10 teams in the last five years, six of which received awards.

Campbell’s award-winning products are not the only reason he was included in the industry’s top 100. “I was selected for a number of reasons,” Campbell said. “Including community outreach to attract elementary school kids to science by giving larger-than-life physics demos. We even build a 5-foot-diameter hovercraft in one of the demos.”

Before Campbell joined Ventana, the company had no relationship with the College of Engineering. “I came along an convinced them to start participating,” said Campbell. “I typically solicit project ideas, distill them down to a few good ones, and submit them to see if we get any interested students. Then I mentor the groups and handle finances for them.” Campbell was instrumental in getting Ventana to sponsor the Ventana Medical Systems Innovation in Engineering award, which is presented at Engineering Design Day each May.

Campbell also started an informal internship program at Ventana. He thinks the capstone projects and the internship program were the biggest contributors to his inclusion in the top 100. “They have a significant impact on my ability to attract, mold and retain top talent into the field of medical diagnostics,” said Campbell. “We've ultimately hired many of our interns and student project participants, most of whom will likely stay in the medical industry: who wouldn't? -- it’s a great place to be.”

Campbell’s desire to return something to the university and industry is born of personal motivation. “I gain great personal satisfaction out of having a hand in the molding of outstanding young engineers, whether it’s a new hire or a student on one of the capstone project design teams,” he said. “Internships and student projects have served Ventana exceptionally well by allowing us to identify and hire emerging talent. We now have many UA engineering grads among our ranks.”

“I feel I have a responsibility to support the College of Engineering and specifically the AME department, both of which offered me significant support during my bachelor’s and master’s degrees. I firmly feel that the AME 412a/b program at UA gave me a distinct advantage over graduates from the majority of the country. I want to be able to help today’s students have that edge, too.”