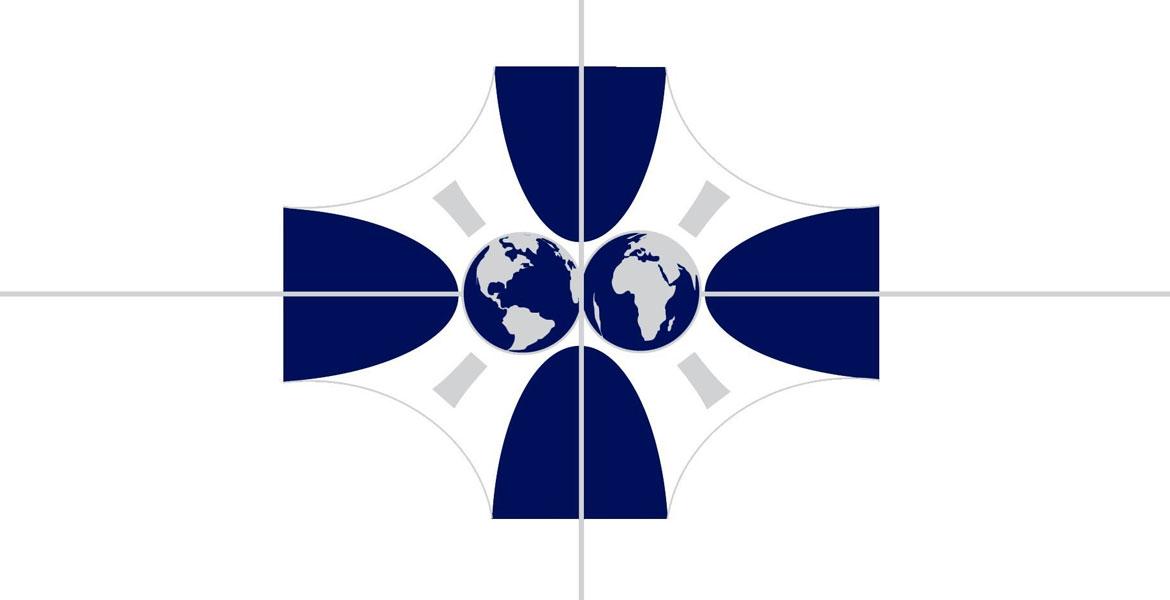 By
Pete Brown
Time to read
1 minute
Print
a- a+
Read so far
Students and sponsors pitch in to help Hispanic community reap digital benefits.

The University of Arizona Student Chapter of the Society of Hispanic Professional Engineers (SHPE/UA) received a grant recently to conduct La Familia Technology Awareness Programs in Tucson, Ariz. This is the eighth year the UA chapter has organized the La Familia event. 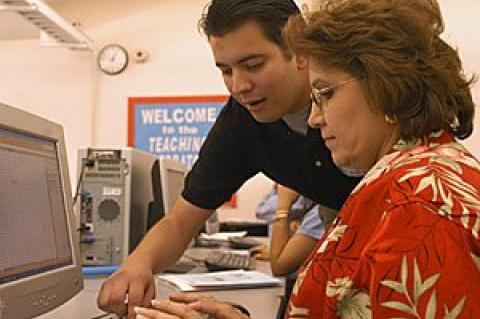 The annual La Familia Technology Awareness Week was celebrated in October with help from community organizations, schools, clubs and corporations throughout the country. The UA student chapter of SHPE received a technology awareness grant from Career Communications Group, founder of the La Familia Network, to hold activities in Tucson. In addition to the grant, SHPE/UA received technology teaching tools.

The theme of this year’s La Familia event was “breaking the digital divide” -- that is, bridging the gap between the younger generation that has grown up taking computer technology for granted and the older generation, which is more likely to be unfamiliar with computers.

The Oct. 16 event, sponsored by BAE Systems and IBM, gave 130 participants an opportunity to learn how to use a computer. The daylong class, held in the Aerospace and Mechanical Engineering building, was given in English and Spanish and aimed at first-time and intermediate computer users.

La Familia Vice President Diana Pantoja was almost lost for words at the success of the event: “I can’t even explain how I feel,” said Pantoja. “I’m so proud of all the attendees for coming. I hope this motivates them to pursue greater things. This demonstrates that age is not an obstacle to learning.” 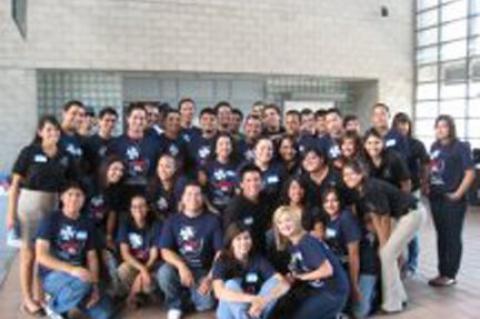 SHPE volunteers pose for a group shot before the La Familia event.

La Familia Technology Awareness Week is a nationwide public service program that educates Hispanic families through technology. It is held annually during Hispanic Heritage Month, Sep. 15 to Oct. 15, during which time groups such as SHPE show how technology can open doors to information and education, and how important technology is in all aspects of everyday life.

Tyrone D. Taborn, Hispanic Engineer & Information Technology magazine publisher and CEO, said: “The La Familia Technology Awareness Campaign was never about simple Internet access and mere computer ownership, but rather about Hispanic Americans becoming true beneficiaries of the many assets of technology and all it has to offer.”