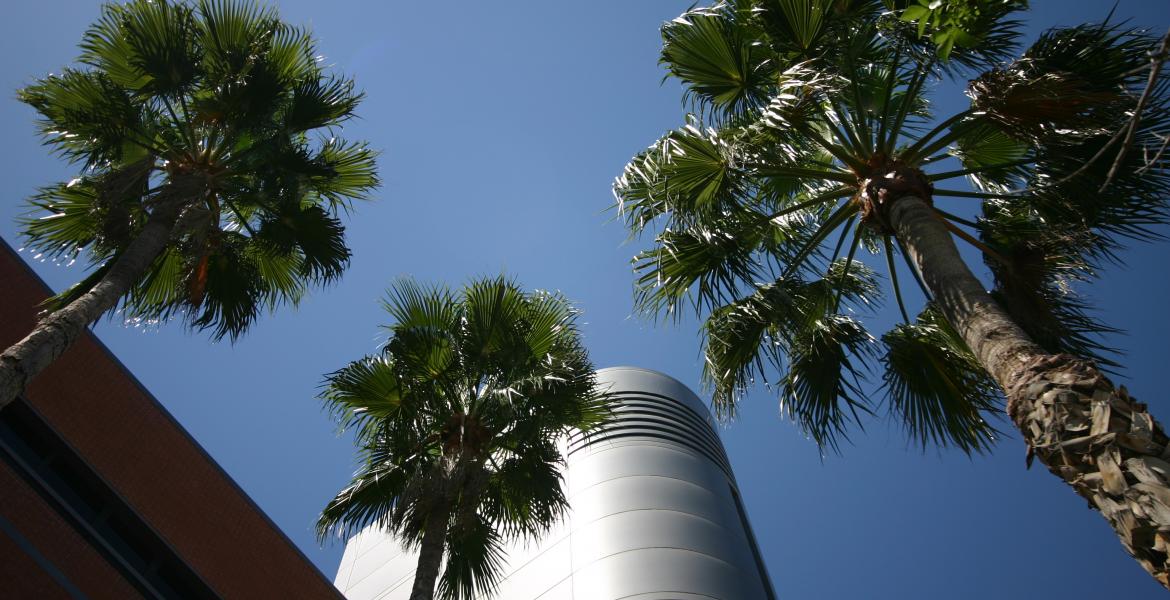 By
Nick Prevenas
Time to read
1 minute
Print
a- a+
Read so far
The Arizona Board of Regents confirmed the appointments of University of Arizona faculty members Steven Archer, Sonia Colina, Marwan Krunz, Dante Lauretta, Sallie Marston and Ian Pepper as Regents Professors.

The Arizona Board of Regents on Thursday confirmed the appointments of six University of Arizona faculty members, including electrical and computer engineering professor Marwan Krunz. Other recipients are Steven Archer, Sonia Colina, Dante Lauretta, Sallie Marston and Ian Pepper.

The designation of Regents Professor is an honored position reserved for faculty scholars of exceptional ability who have achieved national or international distinction. The Regents Professor title serves as recognition of the highest academic merit and is awarded to faculty members who have made a unique contribution to the quality of the university through distinguished accomplishments in teaching, scholarship, research or creative work.

"These outstanding members of our faculty exemplify everything we strive to achieve at this university," said University of Arizona President Robert C. Robbins. "We are so grateful to have such world-renowned scholars and teachers as part of the Wildcat family."

Krunz's research is pivotal for providing guarantees of quality of service for internet-streamed video. He broke new ground with a concept known as statistical multiplexing, which resulted in the ability to stream hundreds of different video-based media from the same server to thousands of internet users.

To determine the effective bandwidth and storage requirements per stream, Krunz provided one of the most accurate statistical models for compressed video in use today. Without his innovations, experts say, services such as Zoom and Netflix would not be effective.

His accomplishments extend to wireless communications, where his theoretical models serve as the basis for the design of wireless systems, with far-reaching impacts on technologies such as Wi-Fi, LTE/5G cellular systems, Internet of Things systems and smart vehicular communications. His contributions to wireless technologies have had far-reaching societal impacts in bridging the digital divide between urban and rural communities. His latest effort toward developing a smart 5G wireless repeater will extend 5G coverage to rural and sparse communities, including tribal nations in Arizona.

Krunz has chaired several top-tier conferences and served on major editorial boards. In recognition of his service, the IEEE Communications Society awarded him the 2012 Outstanding Service Award. Krunz has brought and continues to bring high visibility to the university by directing two industry-focused research centers over the past 13 years.