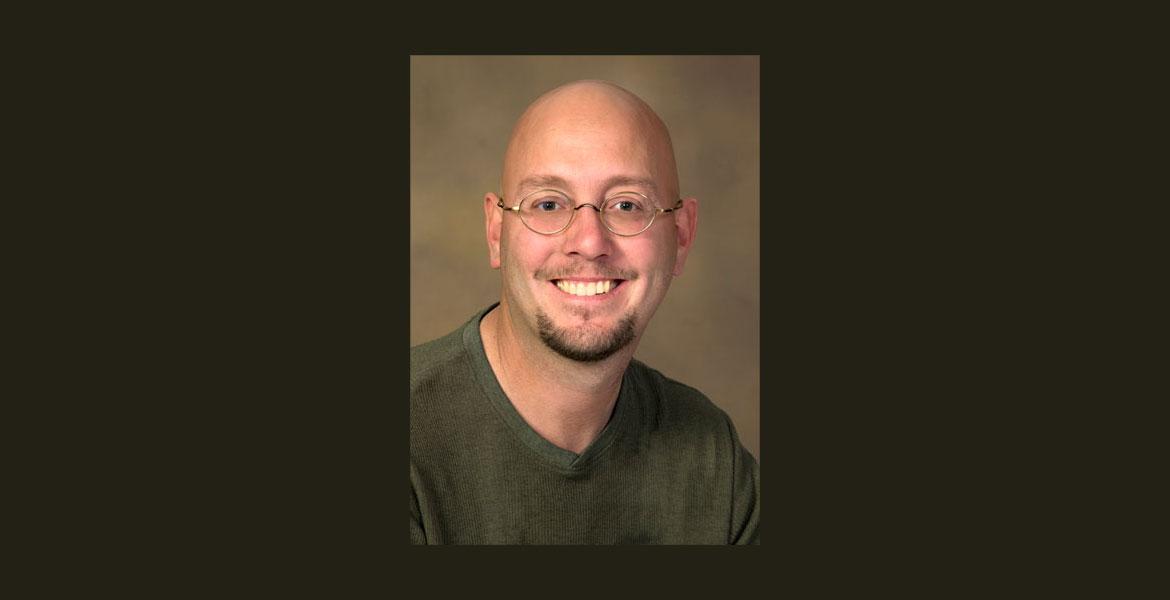 By
Pete Brown
Time to read
2 minutes
Print
a- a+
Read so far
Paul Blowers is selected from nearly 300 nominees from throughout the country.

The Carnegie Foundation for the Advancement of Teaching and the Council for Advancement and Support of Education have named associate professor Paul Blowers of the UA department of chemical and environmental engineering the 2011 Arizona Professor of the Year.

Blowers was selected from nearly 300 top professorial nominees from throughout the country, and the awards were announced at a Carnegie Foundation luncheon Nov. 17 in Washington, D.C. This year there are only 27 state winners, in addition to the four national winners.

"I am very honored to have been selected as the Arizona recipient because I know so many outstanding colleagues all across the campus, let alone others at the other state institutions, who are deserving of equal recognition," Blowers said.

"For both the College of Engineering and UA, the award recognizes the strong contributions that are made by many faculty to strengthen undergraduate education and train future professionals, one of the core goals of a land grant institution."

Blowers has a reputation as an unorthodox but highly effective teacher, and has received numerous awards. In 2010 he received the Five-Star Faculty Award, an honor given by students. He also received one of two Leicester and Kathryn Sherrill Creative Teaching Awards from the UA Foundation, in addition to being selected as an Honors Professor. For his excellence in teaching and research combined with service, he was named the 2010 da Vinci fellow by the UA College of Engineering's giving society, the da Vinci Circle.

When College of Engineering Dean Jeff Goldberg needs advice on teaching issues, Blowers is top of his list. "I can say without any reservation that he is the most creative instructor that I have seen in the College of Engineering in 25 years," Goldberg said of Blowers. "Paul is fearless in trying new pedagogical approaches, new technologies, and just about anything else that aids engineering student learning."

This is the first time a UA engineering professor has won a Carnegie state professor of the year award in the 30-year history of the program. Only four other UA professors have won the state award: astronomy professor Chris Impey in 2002, economics professor Donald Wells in 2000, planetary science professor Harold Larson in 1999, and English professor J. Douglas Canfield in 1993. The program is the only national initiative specifically designed to recognize excellence in undergraduate teaching and mentoring.

CASE and the Carnegie Foundation have been partners in offering the U.S. Professors of the Year awards program since 1981. TIAA-CREF, one of America's leading financial services organizations and higher education's premier retirement system, became the principal sponsor for the awards ceremony in 2000. Additional support for the program is received from a number of higher education associations, including Phi Beta Kappa, which sponsors an evening congressional reception.