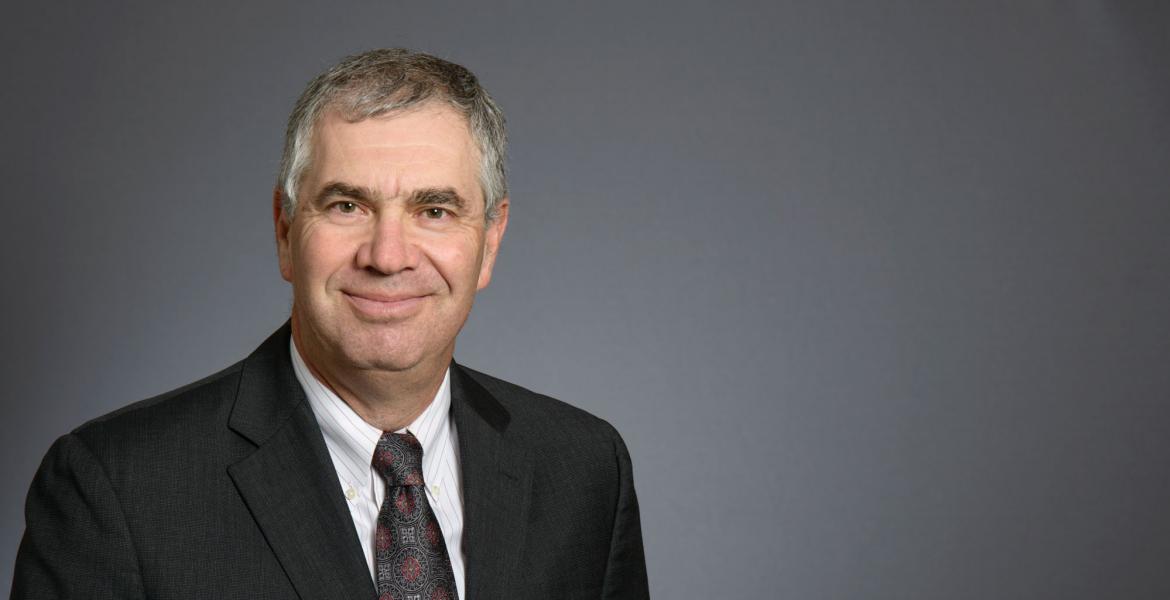 By
Emily Dieckman
Time to read
2 minutes
Print
a- a+
Read so far
Goldberg succeeds Andrew Comrie as the UA's chief academic officer.

Professor Jeffrey B. Goldberg of the College of Engineering has been named acting provost of the University of Arizona by UA president Robert C. Robbins. Goldberg follows Andrew Comrie, who is returning to a faculty role in the School of Geography and Development after five years serving as provost and senior vice president for academic affairs. The transition between Comrie and Goldberg will be complete by March 5, 2018.

Goldberg, who has served as dean for the College of Engineering since 2010, will act as provost while the campus conducts a national search for Comrie’s permanent replacement.

The provost is the chief academic officer responsible for academic affairs and budgeting at the UA.

“As dean of the College of Engineering, I have emphasized the importance of bringing engineers to leadership positions to drive change,” Goldberg said. “This is the perfect opportunity to put that theory into practice and bring an engineer to the forefront of the university, where President Robbins is spearheading a focus on how the University is revolutionizing society.”

Larry Head, professor in the Department of Systems and Industrial Engineering and director of the UA Transportation Research Institute, will serve as interim dean of the College of Engineering.

Head, a transportation researcher who earned his PhD in systems and industrial engineering at UA in 1989, has been an employee at the University of Arizona continuously since 2003, though he also worked at the University for several years after his graduation. He was head of the Systems and Industrial Engineering Department for seven years.

Goldberg joined the faculty of the College’s Systems and Industrial Engineering Department in 1985 and was the College’s associate dean for academic affairs from 2005 to 2009. Throughout his tenure, he has been dedicated to increasing student retention rate, improving the classroom experience for students and increasing inclusivity and diversity among the engineering student population.

Under Goldberg’s leadership, the College of Engineering has seen increased enrollment, and has made strides in undergraduate and graduate student quality and inclusiveness. The number of students enrolled in the College’s Engineering Design Program has more than doubled under his tenure.

Goldberg holds bachelor’s and master’s degrees from Cornell University and a doctoral degree from the University of Michigan, all in industrial engineering and operations research. He is a past recipient of the Shingo Prize for excellence in manufacturing and was a visiting professor at the U.S. Military Academy at West Point. He also worked on research projects at Vector Research in Ann Arbor, Michigan, and at Bell Laboratories in New Jersey.

In 1999, he received the UA El Paso Natural Gas Foundation Faculty Achievement Award for outstanding teaching and research. His textbook, The Design and Analysis of Lean Production Systems, won the Book of the Year Award from the Institute of Industrial Engineers in 2003.

Goldberg, raised in Pittsburgh, has rooted for the Pittsburgh Steelers his entire life and has had UA season basketball tickets for 33 years. He is also a golf nut and loves taking cruises with his wife.