By
Jill Goetz
Time to read
1 minute
Print
a- a+
Read so far
The University of Arizona and collaborators receive the 2016 WateReuse Arizona Project of the Year Award for their work converting wastewater into high-quality drinking water.

A pilot wastewater-treatment system designed and tested by the University of Arizona, the global engineering firm CH2M, and Tucson Water could aid in Arizona’s looming shortage of drinking water -- caused by continued drought in the Colorado River Basin and increasing urban populations. 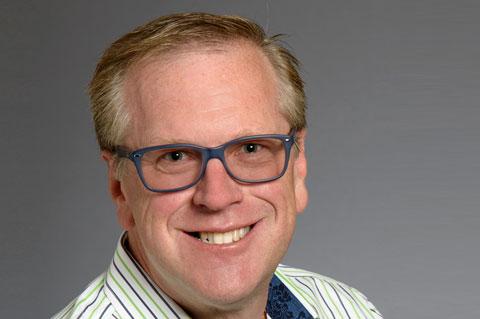 “The evaluation of alternative methods for water reuse is critical to our state and our region,” said project co-investigator Shane Snyder, UA professor of chemical and environmental engineering and member of the UA BIO5 Institute. “We have demonstrated a novel design that is more efficient and effective than conventional water reuse systems.” Snyder’s co-principal investigators included UA professor of chemical and environmental engineering Bob Arnold.

The research was one of the first major projects involving the UA Water & Energy Sustainable Technology, or WEST, Center. Snyder co-directs the center, which opened in 2015 a few miles from the main UA campus at the Pima County Water Energy Sustainability Campus.

The engineers used a variety of filtration technologies, including membranes, ozone and activated carbon, to remove pathogens and chemical impurities from effluent and produce high-quality drinking water. Wastewater is pretreated by natural biological processes as it passes through soil, which reduces the amount of energy required for the subsequent engineered treatment steps.

The project demonstrated that using multiple water purification technologies, or barriers, is a sustainable alternative to treatment systems based on reverse osmosis, the most commonly used potable water reuse technology. 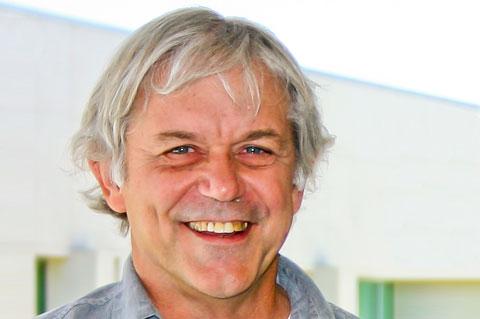 It was also a valuable learning opportunity for UA students, said Snyder, who holds joint appointments in the UA department of soil, water and environmental science and the Mel and Enid Zuckerman College of Public Health.

“This was one of the first projects where our students received hands-on training with a dynamic potable reuse test system,” he said. “It is great that the WEST Center’s first major water reuse project received this recognition and made our students even more competitive in the job market.”

Technologies and processes tested in the study will continue to be refined at the WEST Center, Snyder said.

“In addition, we have begun testing new technologies, such as ceramic membrane filtration. Water reuse is clearly one of the major options in the desert Southwest’s water portfolio, and southern Arizona is leading the way.”

“The results confirm that potable reuse is a viable, renewable water source for the future,” said Jeff Biggs, recycled water program manager for Tucson Water. “Tucson Water, at the appropriate time, can move forward in our planning with confidence.”

The WateReuse Research Foundation, now the Water Environment & Reuse Foundation, will publish the research results, and the team will be eligible for organization’s national award at its annual symposium in Tampa, Florida, in September 2016.