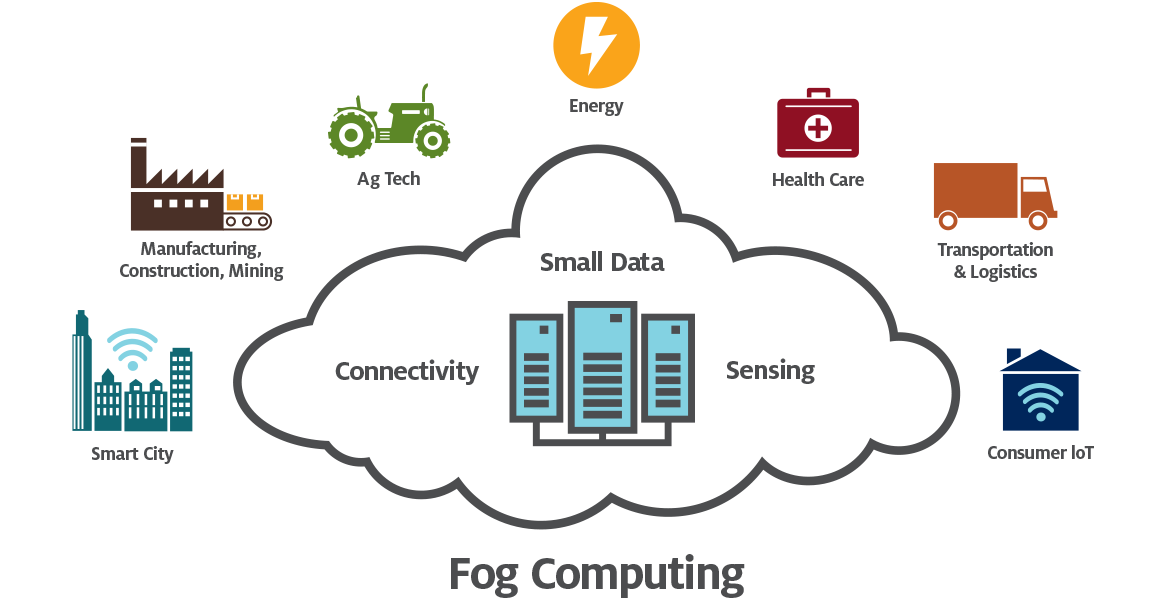 The next phase of the Broadband Wireless Access and Applications Center will focus on applications for 5G technologies, including mobile edge computing, also known as "fog computing."

By
Emily Dieckman
Time to read
3 minutes
Print
a- a+
Read so far
University of Arizona-led research into 5G networks allows for remote surgery, autonomous vehicles and ever-faster processing speeds.

If you have a cellphone, you’ve probably heard the terms “3G,” “4G” and maybe even “5G.” They’re all generations, or Gs, of cellular systems, ranging from the very first analog cellphones, which ran on 1G, to today’s high-speed smartphones, which run on 4G.

Researchers at the University of Arizona are working with industry on 5G -- even faster systems with extremely low latency, which means minimal delays in processing.

“5G is happening as we speak,” said Marwan Krunz, Kenneth Von Behren Endowed Professor in the Department of Electrical and Computer Engineering at the University of Arizona. “It’s a leap forward from 4G, both in terms of speed and in terms of what it can do. This low latency allows us to do things that were not imagined before: remote surgery, interactive vehicles, autonomous vehicles, which all require very rapid responses.”

Krunz and a team of researchers from the UA have been working to advance wireless technology at the Broadband Wireless Access and Applications Center, or BWAC, for which Tamal Bose, head of the Department of Electrical and Computer Engineering, served as founding director. Now, they are using a $550,000 grant from the National Science Foundation, plus more than $1.25 million in funding from industry partners such as Raytheon, Keysight, General Dynamics, L3 Technologies and DENSO to lead five universities and more than 15 companies on a five-year second phase of the project.

While phase one was focused on specific technologies like cognitive and software-defined radio, phase two, for which Krunz is the principal investigator, centers on partnering with units across campus who will be able to use 5G in their research areas, such as health and telemedicine or smart transportation. The increased internet connectivity in everyday objects is known as the internet of things.

“Wireless technology is really the backbone of the Fourth Industrial Revolution,” Krunz said.

When users are working with data stored in cloud-based application, such as Dropbox or Google Docs, their data doesn’t live on their computers -- it lives in remote data centers. But when using the cloud for applications that demand a virtually instantaneous response, like telemedicine or smart transportation, the distance between user and cloud becomes a concern. Researchers are addressing it with something called mobile edge computing.

“Mobile edge computing is cloud computing brought physically closer to the user,” Krunz said. “We sometimes call it fog computing, because clouds are farther away while fog is closer.”

For example, if a system is being used for smart transportation, the data center could be in a unit attached to a traffic light. In a medical setting, it might be in something as simple as an on-site router -- anything that would allow for information sharing with as little delay as possible.

“New capabilities such as 5G are changing the options for vehicle-to-vehicle and vehicle-to-infrastructure communications,” said Larry Head, interim dean of the College of Engineering and director of the Transportation Research Institute. “I suspect in the future, we will be able to send significantly more data with very low latency. The work BWAC is doing is paving the way for these transformations.”

One thing making this research possible is the Federal Communications Commission opening up millimeter wave, or mmW, frequencies, which are high on the radio frequency spectrum. Every wireless transmission operates somewhere on this spectrum -- from Wi-Fi to AM and FM radio to items as simple as a garage door opener. Spectrum is valuable real estate, with companies and industry spending billions of dollars to determine who gets pieces of it.

“The FCC made a small experiment in the late ‘90s and unlicensed a small amount of spectrum to something people didn’t know much about at the time: Wi-Fi,” Krunz said. “They figured they’d see what innovation could bring, and they got the Wi-Fi revolution, complete with hot spots and everything. We’re envisioning and working on the next generation of Wi-Fi systems that operate over unlicensed spectrum, but at much higher capacity than Wi-Fi. People refer to it as Wi-Gig.”

Antenna size decreases as radio frequency increases, so multiple mmW antennas can occupy a small space and send and receive data without interfering with each other. This is in contrast to past technologies, which required larger antennas more widely spaced out to avoid interference.

“Antennas are getting smaller and smaller,” Krunz said. “In our lab, we have a grid of 64 antennas that’s about the size of the bottom of a coffee cup.”

They say with great power comes great responsibility, so, aside from researching how to most effectively use mmW frequencies, the BWAC team is also developing heightened security measures for wireless communications and ensuring systems like Bluetooth and Wi-Fi can operate on the same frequencies without getting in each other’s way.

“Wireless applications are just ubiquitous -- everybody is demanding more and faster data all the time,” said Bose, co-principal investigator on the project. “And BWAC is a prominent National Science Foundation center working on spectrum issues and wireless security.”