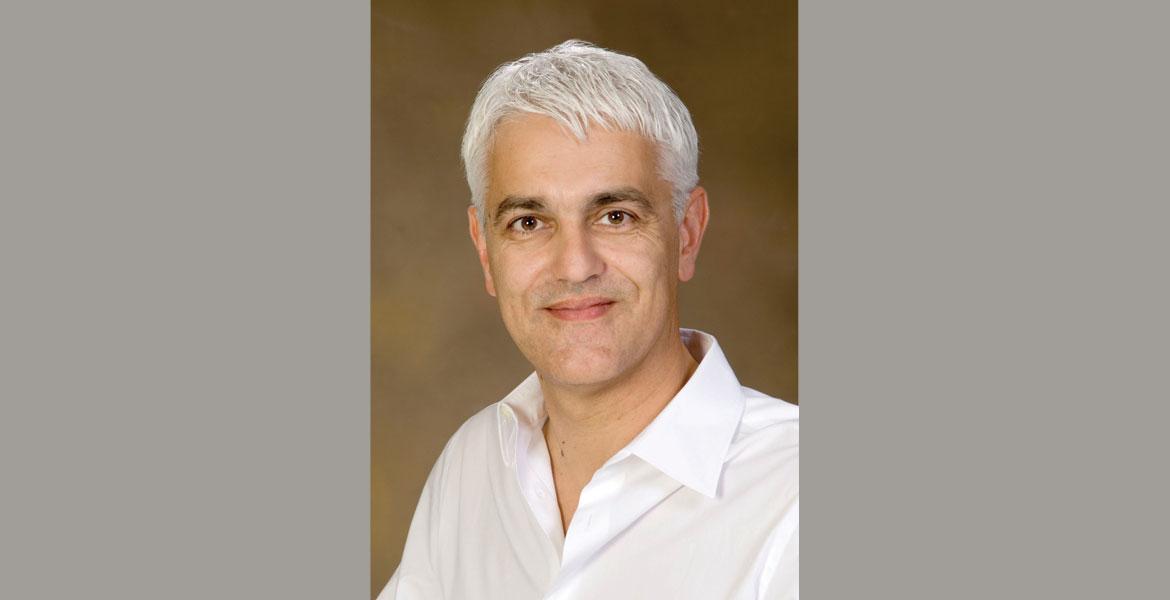 By
Pete Brown
Time to read
3 minutes
Print
a- a+
Read so far
One company has already licensed the technology from UA, and patents are pending to meet growing computer industry demand for the error-correction algorithm developed by Bane Vasić at the University of Arizona.

The inner workings of computer chips and hard drives are a complete mystery to most people. Which is ironic, considering they work much like human brains.

Error-correcting codes have played a vital role during the last 50 years by ensuring that digital data keeps its integrity within computer communication and storage systems.

The error-correction codes programmed into computer chips act just like our brains when we try to make sense of something unfamiliar. Like human brains, these chips search for true meanings by constantly looking for errors and correcting them.

"Error correction is present everywhere, in natural as well as in manmade systems," said professor Bane Vasić of the department of electrical and computer engineering. He uses his Serbian accent, and the way some people occasionally misunderstand what he is saying, as an example.

"As I am talking, your brain corrects the errors caused by my accent," he said. "Our brains correct all kind of errors in speech by analyzing the context and meaning of sentences."

"The error correction-codes that we as engineers build in communications or memory chips are a kind of grammar that computers use to understand data and keep it meaningful."

But the belief propagation algorithm does have its limitations. When the algorithm is acting on shorter correction codes, performance can abruptly drop through the floor. In fact, this loss of performance is known as the "error floor phenomenon." Vasić describes it as "arguably one of the most important problems in coding theory."

Vasić has discovered how to do error correction that is both simpler and better than belief propagation. "It is like solving Sudoku," Vasić said of his new algorithm.

Imagine that the cells in a Sudoku puzzle represent the transmitted bits that need to be reconstructed. The contents of some bits, or cells, are known, but some are blank. Worse, some are wrong.

This message passing is like small-town gossip, said Vasić. "Wrong cells are not good neighbors, and we spread virtual gossip to the neighbors of bad neighbors, so that cells learn who is good and bad in the neighborhood."

"Eventually, the bad neighbors see the error of their ways and become good. Everything is in harmony, and it has been achieved simply, without central command."

Vasić says the original belief was that the algorithms used to reconstruct data, or to solve the Sudoku, would have to come up with a solution that was very close to the finished puzzle in order to work. This would have made them too complex, said Vasić.

"We have demonstrated that this original belief is not the case," Vasić said. "In some cases our simple decoder outperforms belief propagation to the extent that errors are reduced by 90 percent."

Vasić described the development of these new algorithms as a hard problem that required years of research using new theoretical tools and knowledge from disciplines such as combinatorics, artificial intelligence, machine learning, and statistical mechanics.

"I am lucky to have extremely talented students and collaborators," Vasić said. "This breakthrough is a result of joint work with my students, Shashi Kiran Chilappagari and Shiva Planjery, and my collaborator from France, Professor David Declercq."

Vasić said his discovery "opens up a plethora of beautiful theoretical problems." The National Science Foundation agrees, and is funding his research to the tune of $675,000.

Vasic's lab is in the process of patenting these new decoders, which he plans to implement in silicon chips that will be offered to flash memory, optical communications, and hard drive companies. "We already have at least three companies interested in this technology," Vasić said. "One has already licensed the technology from the University of Arizona."

The application in fault tolerant systems is also very intriguing," Vasić said. "We believe we can prove that these decoders will work well in high radiation environments such as space exploration and satellite systems, as well as in systems built of unreliable components, such as nano-scale systems."

Vasić is an alumnus of the University of Niš in Serbia, where he got his engineering diploma, master's degree and doctorate in electrical engineering. He has been at UA since 2000. Before that he was at Bell Labs, where he developed an error-correction algorithm that is in widespread use in modern hard drives.