Professor Richard Ziolkowski of the electrical and computer engineering department has been awarded an honorary doctorate by the Technical University of Denmark. 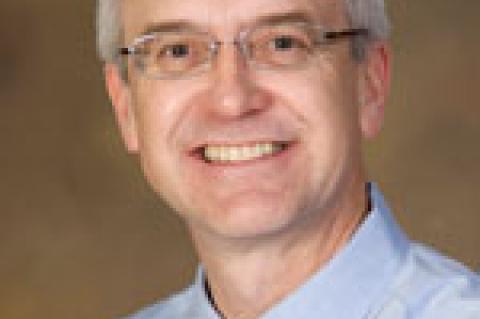 In a Feb. 15 letter to Ziolkowski, the president of the Technical University of Denmark, Anders Bjarklev, wrote: "The Academic Council of our University ... has decided to confer upon you the degree doctor technices honoris causa, which is the highest honour our University can confer."

Ziolkowski, who is the Litton Industries John M. Leonis Distinguished Professor, described the award as "a great honor." He said he was both happy and humbled by the award. "The list of previous recipients is rather daunting," he said "Some really famous engineers and scientists."

Ziolkowski has several connections with DTU, many of them formed through his membership of the IEEE Antennas and Propagation Society, of which he is a past president. He also served on the PhD committee for a visiting DTU doctoral student, Samel Arlanagic, with whom he has continued to write research papers on nano-antennas and metamaterials.

Ziolkowski also worked on a Danish antenna-design research project called TopAnt, as did one of his PhD students, Aycan Erentok, who is now a senior antenna designer at Nokia. "I have visited DTU as a result several times," Ziolkowski said. "And have gotten to know a cross-section of electrical and mechanical engineering types and photonics types."

"I am very much looking forward to being at DTU April 27 to receive my honorary degree," Ziolkowski said. "It will be a very cool experience."