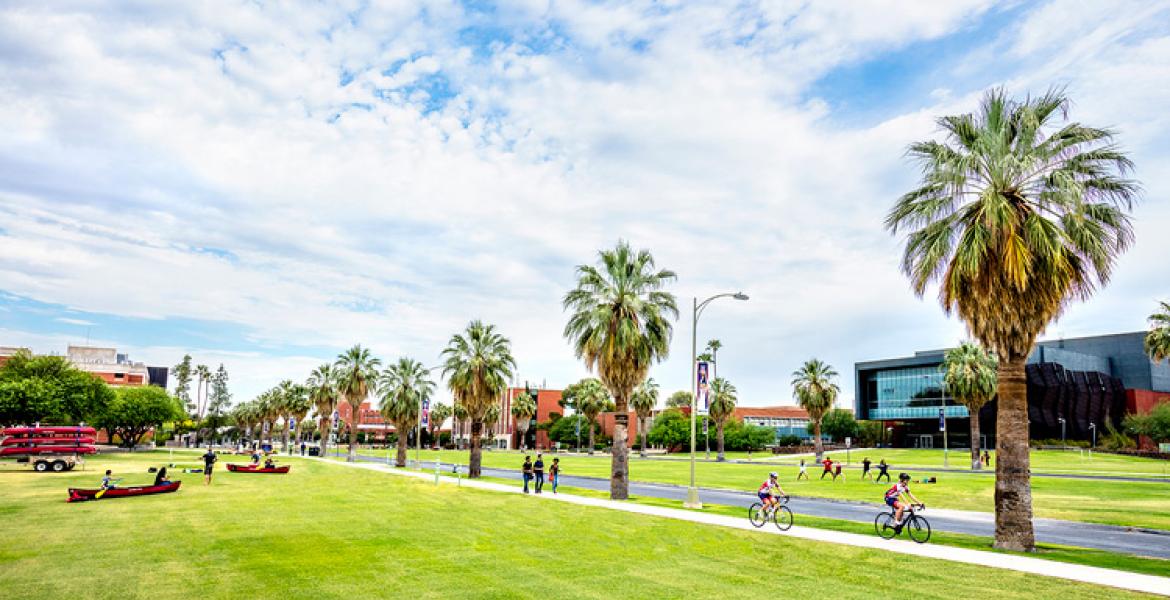 By
Nick Prevenas
Time to read
less than
1 minute
Print
a- a+
Read so far
The University of Arizona is among 42 colleges and universities in the United States on the Times Higher Education World Reputation Rankings of the top 100 higher education institutions in the world.

The University of Arizona is among the top 100 higher education institutions in the world, according to the Times Higher Education World Reputation Rankings, confirming it as a global leader in research, education and innovation.

"It is a tremendous honor to see the University of Arizona recognized alongside the very best academic research institutions in the world," said UA President Robert C. Robbins. "Our continued standing as a global leader in research and innovation is essential in our mission to provide an outstanding academic experience for all students."

The World Reputation Rankings are based on an invitation-only academic reputation survey that asks experienced, published scholars to offer their views on excellence in research and teaching within their disciplines and at institutions with which they are familiar. According to Times Higher Education, it is the world's largest invitation-only academic opinion survey.