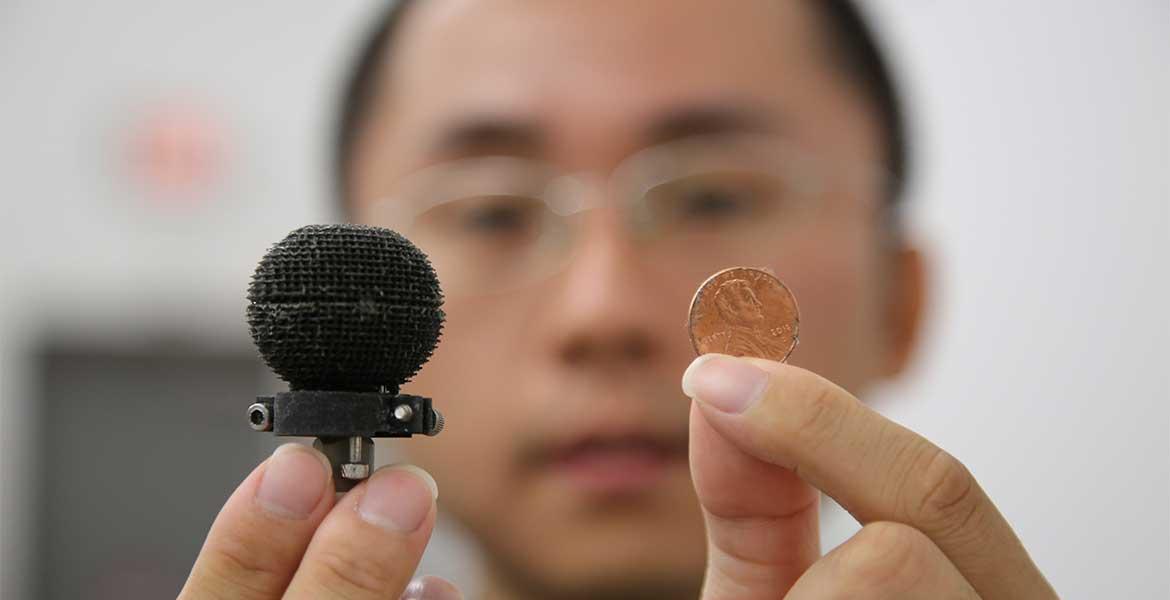 By
Doron Levin
Time to read
1 minute
Print
a- a+
Read so far
A product developed by electrical and computer engineer Hao Xin could speed the development of driverless technology.

The hideously difficult, costly and time-consuming development of self-driving technology hungers for breakthroughs such as the one that two-year-old startup Lunewave hopes and believes it has accomplished with a specialized radar that can be used to sense an automobile’s surroundings.

While most automotive radar systems -- which already are used for advanced features such as adaptive cruise control -- need multiple antennas to overcome limits in field of view and range, Lunewave’s radar employs a spherical, much smaller version of a type used in fighter planes. Lunewave says its radar vastly expands field of view and range -- and can overcome weather-related interference.

Lunewave says its radar, placed on top of a car, has a 360-degree field of view, with consistent performance.

John Xin, 41, Lunewave’s CEO, explains that, until recently, his company’s spherical antenna simply would have been too complex and costly to be manufactured in small enough size and cheaply enough for use as an automotive sensor. Enter John Xin’s older brother Hao Xin, who holds a physics doctorate from Massachusetts Institute of Technology, specializing in radars and antennas, and is a professor in the University of Arizona Department of Electrical and Computer Engineering.

For years, Hao Xin had been experimenting with 3D-printing technology and was convinced it would be possible to create a smaller, cheaper version of the type used by the military for commercial applications. Last year, John Xin told TechCrunch that a single laboratory 3D printer can produce 100 antennas in a day, a commercial printer 1,000 a day.