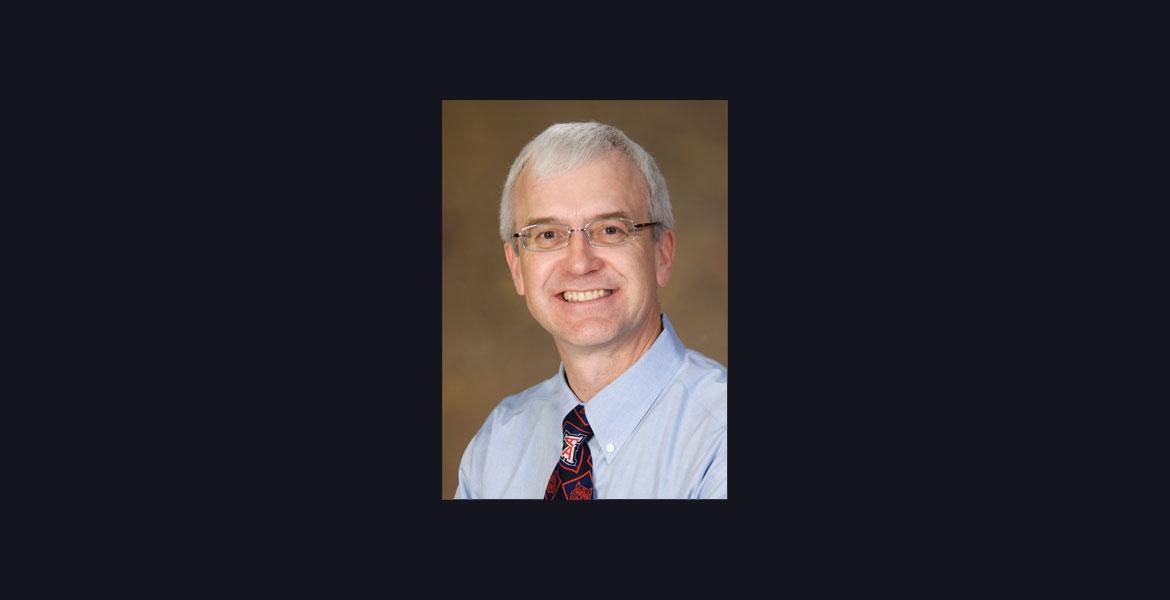 By
Pete Brown
Time to read
2 minutes
Print
a- a+
Read so far
The goal is a terahertz spectral imager that can enhance pharmaceutical product control, or probe living tissue where DNA-shredding X-rays cannot.

Researchers at the UA College of Engineering have been awarded $530,000 to develop a unique piece of scientific equipment to further UA's imaging research.

The National Science Foundation made the award, under its Major Research Instrumentation Program, to fund the development of a terahertz spectral imager to be housed in the University Spectroscopy and Imaging Facilities.

An additional $238,000 from the UA College of Engineering and Office of the Senior Vice President for Research will bring total project funding to $768,000.

The custom-made spectral imager will emit electromagnetic radiation, or spectra, in the terahertz range of frequencies, and analyze how the spectra are absorbed and reflected by various materials, such as cell tissues and chemical compounds.

No instrument with the spectral imager's proposed capabilities currently exists at any university. It will enable scientists and engineers to expand the frontiers of research in areas such as medical imaging of tumors and pathogens, detection of specific chemicals such as explosives, and the study of metamaterials, which are engineered materials that do not occur in nature.

The principal investigator for the three-year project, professor of electrical and computer engineering Richard Ziolkowski, also expects the imager to attract high-tech industries and high-caliber researchers to UA. "It will be a unique instrument in an area that is really starting to grow," Ziolkowski said. "There are jobs now being created in the terahertz area because people are interested in systems such these imaging devices."

Terahertz radiation is part of the electromagnetic spectrum, just like light, radio waves and X-rays. The scarcely researched terahertz band lies between microwave and optical frequencies and is known as the "terahertz gap." All these spectral frequencies can be used for imaging: for instance, astronomers use light and radio telescopes to study the emission spectra of celestial phenomena, and doctors use X-rays to see deep into body tissue.

Although terahertz radiation can penetrate many different materials, including clothing, but not metal, it does not damage cell tissue and DNA like X-rays. Many of the imagers in airports use terahertz waves. "You get some depth of penetration with terahertz, for example into skin and through clothes," Ziolkowski said. "You can't do that with visible light."

The terahertz spectral imager is thus an ideal tool for peering into various materials to see what lies beneath. All matter – whether in space, your body or your baggage – has a unique "spectral signature" or specific pattern of scattering and reflecting any electromagnetic waves directed at it. "We'll be sending out these terahertz signals and receiving signals back and trying to interpret them," Ziolkowski said.

One possible application for a terahertz spectral imager is in skin cancer surgery. "One of the questions with melanomas," Ziolkowski said, "is how far has the cancer extended around what you actually see?" Determining the extent of a melanoma can be difficult when using harmful X-rays is not an option. "You can see it with terahertz," he said.

Similarly, the instrument development team is interested in using terahertz waves to detect the presence in cells of disease-causing pathogens such as bacteria and viruses. Different bugs have different spectral signatures, Ziolkowski said.

From Pharma to Security

Product control in the pharmaceutical industry could also benefit from terahertz spectral imaging. "A lot of pills now are time-release, and the thickness of the capsules is important for that time release," Ziolkowski said. "You can actually see the thickness of the pill casings with terahertz." He adds that quality engineers can also examine computer chips and electronic circuits the same way to determine whether there are breaks in the circuits or whether layers and other components are the right depth.

Ziolkowski also expects a lot of interest from security agencies because various kinds of explosives have their own terahertz signatures. Thanks to the uniqueness of spectral signatures, the list of applications for a terahertz imager is virtually limitless. One application area is metamaterials, which are engineered materials with unique properties desired for specific physics and engineering applications.

Some of the metamaterials being researched by Ziolkowski, for example, will be integrated into the imager because of the way they emit terahertz waves when hit by pulses of laser light. The objective is to create an efficient and reliable terahertz beam that can be directed into the materials under investigation.