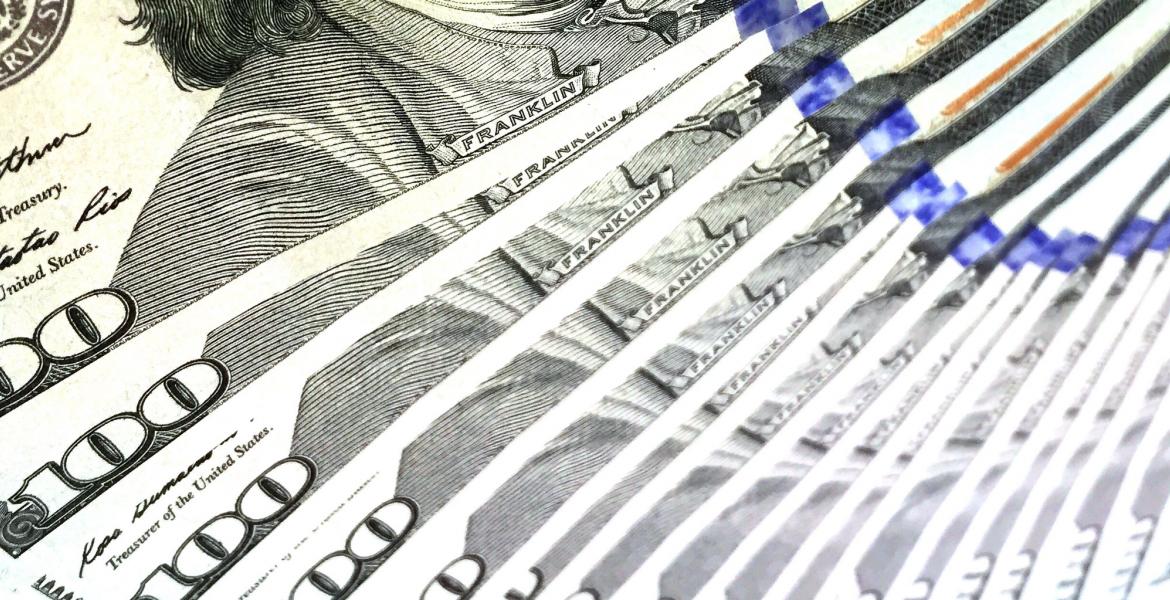 By
Pete Brown
Time to read
less than
1 minute
Print
a- a+
Read so far
A new report shows that big salaries are being offered to graduates with good math abilities.

According to the summer 2009 Salary Survey recently published by the National Association of Colleges and Employers, the top 15 highest-earning majors all require good math skills.

Twelve of those top 15 are engineering majors!

“Many of the engineering disciplines benefit from an imbalance in the supply-demand ratio,” said Marilyn Mackes, NACE executive director. “Even in a tight job market, there are simply more opportunities requiring an engineering degree than graduates available to fill those positions. That drives salaries up.”

An article by Julianne Pepitone in CNNMoney.com quoted NACE research director Ed Koc as saying: “Math is at the crux of who gets paid. If you have those skills, you are an extremely valuable asset. We don't generate enough people like that in this country.”

In the article, Koc concurred with Mackes: “It's a supply and demand issue,” he said. “So few grads offer math skills, and those who can are rewarded.”