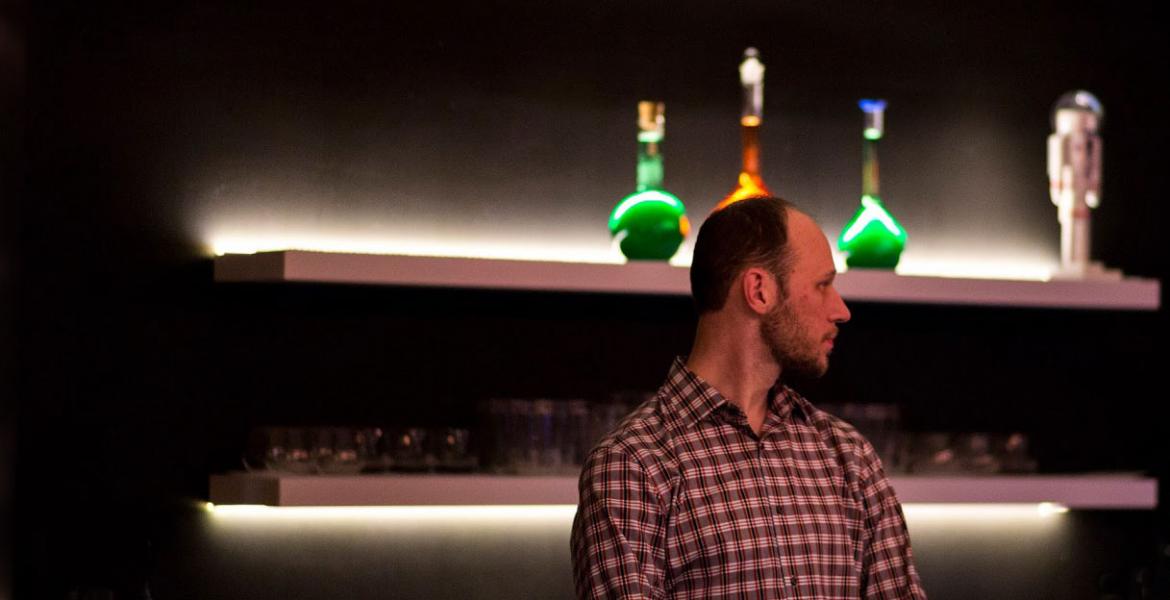 By
Emily Dieckman
Time to read
2 minutes
Print
a- a+
Read so far
Alumnus and wife show Wildcat "spirit" and make gift to the College of Engineering.

Recently, both Ryan and Sarah added “higher education donor” to their lists of titles.

In 2018, the Kantos committed to a financial gift to the UA over five years to support collaborative teaching and active learning in the College of Engineering.

“The fact that the UA provided me with so many opportunities makes me feel somewhat obligated,” said Ryan, who studied chemical engineering and engineering management at the UA and whose parents are donors to the college as well. “Sarah and I both want to pay it forward and try to improve the outcomes for students in the future.”

When Ryan was in school, Paul Blowers, University Distinguished Professor of chemical and environmental engineering, had been experimenting with different teaching methods for a few years. During his first year teaching at the UA in 1999, he taught in a traditional lecture format, but quickly realized he wanted to find a better way to accommodate students.

Probably the most critical skill is learning how to learn, and I think that’s something the college did an excellent job on."

Simple changes to seating arrangements and classroom technology turned out to be powerful.

“It definitely made an impact on me,” Ryan said. “Probably the most critical skill is learning how to learn, and I think that’s something the college did an excellent job on. Your skillset will constantly change, so in a new situation you need to figure out ‘How do I learn the appropriate skills and coordinate with people to get the job done?’”

All in the Family

Ryan carried his experience in collaborative learning through his career in industry and in the craft distillery he and his wife founded together. He’s even paid it forward by teaching others to see engineering applications in everyday life.

“Ryan taught me about thermodynamics while I was washing my car one day,” said Ryan’s sister, Kara Kanto.

Kara received a graphic design degree from the UA in 2010, but was looking for a new career a few years later. When her brother got her hooked on thermodynamics, she headed back to the UA and earned a chemical engineering degree in 2017.

With Kara back in the College of Engineering, Ryan had a chance to hear firsthand about how far collaborative learning techniques had come. Blowers had been building on his methods, and so had instructors such as Kasi Kiehlbaugh and Justine Schluntz. Many of them struck a chord with Kara the same way they had with Ryan.

“It was helpful having a more cooperative approach to solving problems,” Kara said. “There’s always going to be someone that knows something you don’t, so having multiple viewpoints and seeing multiple people attack a big problem was really significant.”

Once Ryan had the chance to sit in on a few of Kara’s classes, he and Sarah decided they wanted to throw their support behind the movement across STEM disciplines in the college. Their gift will fund measures like remodeling classrooms so students can sit and work together at circular tables and training faculty to teach in these new environments and use tablets and other technology to increase engagement.

In addition, the funding will allow the project leads Blowers, Kiehlbaugh and Schluntz to track student success factors such as retention and the graduation of women and students from diverse backgrounds. By continually evaluating the new methods and comparing them with established teaching models faculty can improve the program on a rolling basis. Publication of the findings will allow other units in the university to work from a similar model.

“You can apply this to any discipline,” Sarah said. “I feel like the UA can really use the model for other programs and organize the data in an effective way that will help everyone figure out a better way to learn. I mean, who wouldn’t want to explore that?”