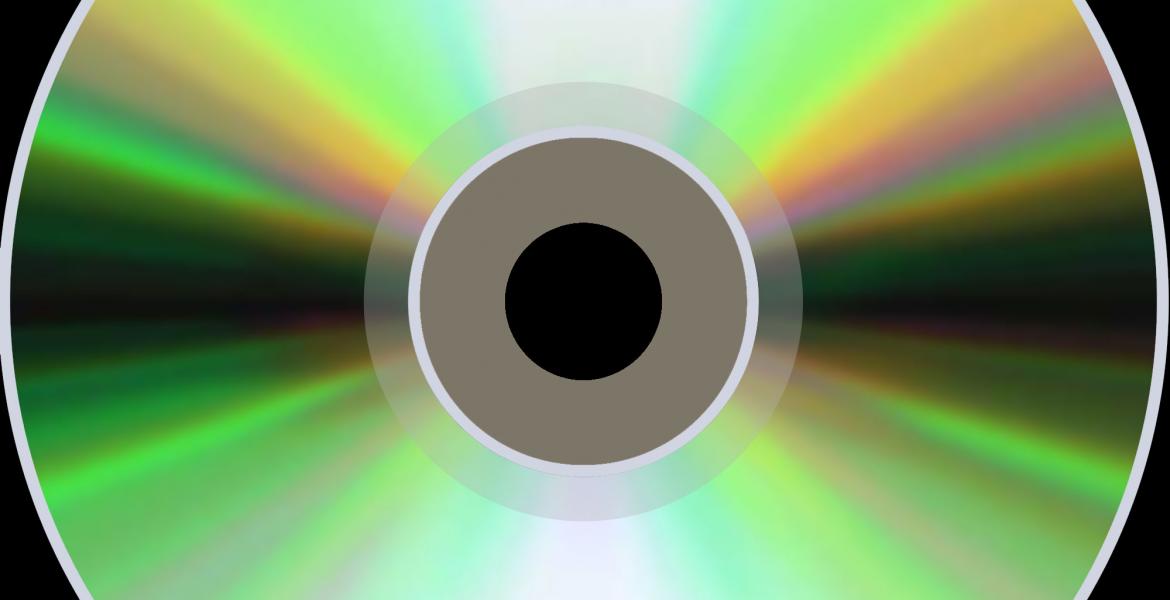 By
Emily Dieckman
Time to read
2 minutes
Print
a- a+
Read so far
Research by Pierre Lucas could lead to computer memories that work more like human memories.

Imagine if microchips and rewritable CDs could hold a hundred times more data.

The way digital data is stored starts with the material it’s stored on, which, in rewritable CDs and many microchips, is something called phase change material, or PCM.

Pierre Lucas, a UA professor in the Department of Materials Science and Engineering and the College of Optical Sciences, is using a grant of just over $560,000 from the National Science Foundation to improve these materials, opening the door for high-density memories and devices that mimic the sophistication of the human brain.

Ever notice how, when you burn a CD, the reflective part of the CD close to the center becomes darker? That reflective stuff is a phase change material that switches from crystal, also known as a “1” in digital terms, to glass, or a “0” in digital terms. Microchip memories are made of the same material.

“Everything you write, record or save on your computer is constantly being encoded in 0s and 1s,” Lucas said. “So, when you save something, you’re basically writing a bunch of 0s and 1s, or converting little cells on your computer chip into either glass or crystal.”

If you looked at the darker part of the CD with a magnifying glass, you would see some spots that are lighter and some that are darker: A CD reader translates the reflective crystals into 0s and the less reflective glass bits into 1s, and then translates that code into the music, documents, images or other information a user needs to store.

Part of Lucas’ research involves expanding the options for what forms phase change materials can take -- instead of bits only being saved as fully crystal or fully glass, they could be saved as half crystal and half glass, or three quarters of one and one quarter of the other.

“This could allow consumers to put 10 times more data on a CD or microchip -- or 100 times more data,” he said. “In the future, what engineers will also try to do is essentially replicate the brain’s structure and mechanism of information exchange in the way that every neuron, or bit, is in communication with every other neuron in what is called an artificial neural network.”

This new form of PCM will also account for a problem in current materials known as drift. It’s favorable for phase change material to exist in the crystal state because it takes less energy, so drift occurs when material originally encoded as glass slowly turns into crystal.

Drift occurs because current phase change materials are fragile, which, in materials science lingo, means that when they transition from crystal to glass, they become fluid and less stable in their final state. Lucas is working to create a form of PCM that exhibits a “fragile to strong” transition -- meaning that it stays fluid, or fragile, while it’s changing phase, and becomes viscous, or strong, in its final state.

“In a computer, you want your memory chip to operate really fast, which means you want this change to be really fast -- about a billion times per second,” Lucas said. “That means the process of switching between the crystal and the glass should be really fast, and it can only happen that fast if the atoms are in a very fluid state. But when it’s cooling down, you want the PCM to become very viscous to form a glass memory bit that is stable.”

The stability afforded by the fragile-to-strong transition is what will allow a wider range of final states for memory technologies to hold more information, and could allow for ultrafast information processing akin to that of human neurons.

As a materials engineer, Lucas is taking the first step toward this neural-network future by working to create the material it will exist on. As he works to diversify the range of states PCM can exist in, he’ll also be diversifying the field of engineering: His research will include a specific focus on mentoring women, Hispanic students and other underrepresented students in science, technology, engineering and math.