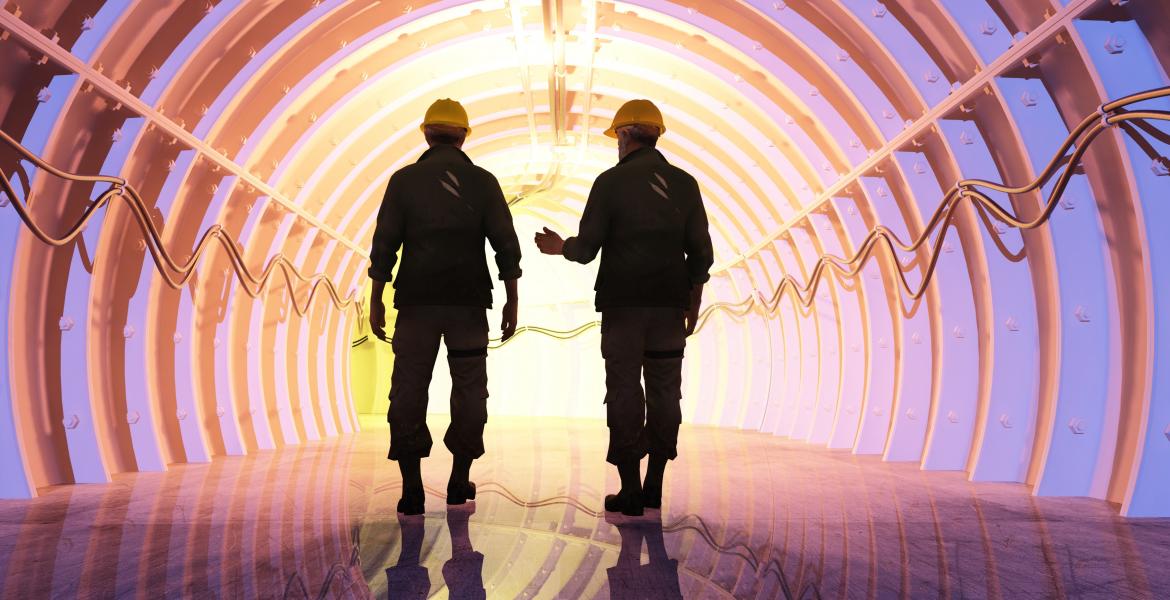 How Arizona's Mining Industry Will Fuel the Economy in 2022

By
Erin Thorburn
Time to read
1 minute
Print
a- a+
Read so far
Brad Ross speaks to Arizona Big Media about the Copper State's role in producing jobs and generating revenue.

If you’re wondering what makes Arizona mining an economic impact gangbuster, there are several reasons. And one of the most prominent is copper.

“The future demand for Arizona copper and other needed minerals will continue to escalate, due not only to the dramatic increase in global demand for electric vehicles and other green energy technologies, but also for the needed infrastructure that enables the harnessing green power," says David Kimball III, shareholder for Gallagher & Kennedy, “Today the world uses 10 times as much copper per year than it did in 1950, and that number is increasing with the population and the demand for green energy technologies."

And if you’re wondering how Arizona measures as a copper producer compared with the rest of the world, the U.S. is the fourth-largest copper-producing nation (in 2019) with Arizona (in 2020) accounting for 74% of total national copper production.

While it’s clear mining has and currently is essential to supporting Arizona’s economy, will it continue to be looking forward to the next five years, 10 years? Yes.

Mineral demands are expected to grow as much as 1,000% by 2050. Much of this demand will come from automakers, which plan to spend $300 billion globally to produce new electric vehicles over the next decade.

Additionally, points out Brad Ross, interim director for the University of Arizona’s School of Mining and Mineral Resources, “The Infrastructure Investment and Jobs Act makes mining even more critical to Arizona’s economy.”

In the next year, according to Ross, construction will begin on a wide variety of projects that range from roads and bridges to airports and railroads. Mining will be called upon to supply the basic materials of sand, gravel cement, and rock products to make these projects possible and bring billions of dollars into the state.