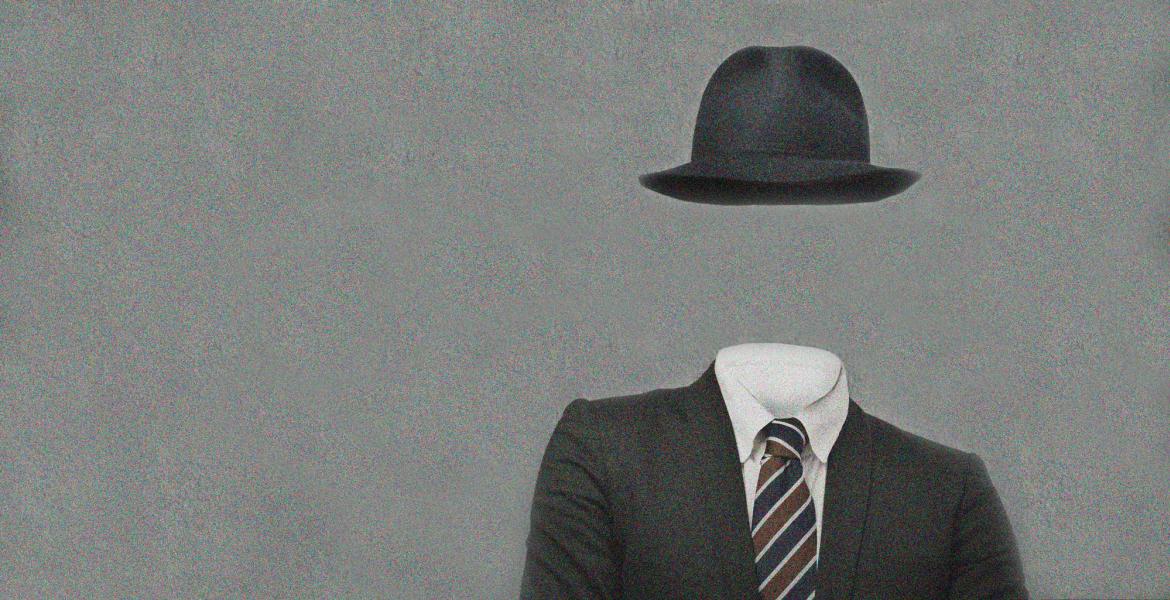 According to Hao Xin, “Invisibility cloaks will be a reality in my lifetime.”

By
Emily Dieckman
Time to read
2 minutes
Print
a- a+
Read so far
University of Arizona professor of electrical and computer engineering recognized internationally for work on 3-D printing otherworldly materials.

Department of Electrical and Computer Engineering professor Hao Xin was elevated to IEEE fellow “for his contributions to electromagnetic metamaterials and 3-D printing of metamaterial structures” in January 2018.

Metamaterials are designed to have properties not found in nature, like a negative refractive index, which bends energy waves backward. Xin’s research into negative refraction has brought the world one step closer toward the possibility of invisibility cloaks. He has also developed ways of 3-D printing antennas and radio frequency, or RF, circuits, which are used to wirelessly transfer information.

“Dr. Xin is a renowned researcher in the area of RF circuits and antennas,” said Tamal Bose, head of the Department of Electrical and Computer Engineering. “His recent work on metamaterials for invisible cloak development has received international news coverage.”

Kwai-Man Luk, the chair professor of electronic engineering at City University of Hong Kong, nominated Xin for the award. He wrote in his nomination that metamaterials are often difficult and expensive to construct, but that Xin has discovered ways to successfully 3-D print them.

“His research outcome has not only enabled efficient fabrication of electromagnetic metamaterials, but also led to new designs that were not able to be fabricated before,” he wrote.

One of these designs was a 3-D printed Luneburg lenses that can be used to provide autonomous vehicle features -- such as collision avoidance systems and adaptive cruise control -- at a small fraction of the cost. The product was licensed to the UA startup Lunewave, of which Xin is chief technical officer.

He’s also created structures that can guide electromagnetic waves on a terahertz, or THz, frequency, a frequency between microwaves and infrared light that hasn’t traditionally been used for sending electromagnetic waves. Use of the THz spectrum has potential applications for everything from medical imaging to security screenings to improved communication networks.

Xin can now add “IEEE Fellow” to his long list of other honorifics, including associate editor of the peer reviewed journal IEEE Antennas and Wireless Propagation Letters and chair of the joint Tucson chapter chair of IEEE/Antennas and Propagation/Microwave Theory and Techniques/Electromagnetic Compatibility/Communications. Xin has been an IEEE member since 2001, and a senior member for over a decade.

“It’s nice to be recognized by a community you’re so involved with for 16 years,” he said. “It encourages me to serve the community more.”

Xin holds 13 patents and seven patent disclosures, has been awarded 41 grants and contracts and has published 240 refereed papers. That’s not to mention the colloquia and seminars he’s been invited to speak at, dozens of organization and committee memberships, and a list of awards and honors that includes everything from a National Research Council Senior Associate Award to a Wildcat Family Spirit Award.

Fellow is the highest grade of membership in IEEE, and is widely recognized for its prestige. The number of fellows named each year in IEEE can be no more than one tenth of one percent of the total voting membership. Of the 341,976 total voting membership, 919 were nominated for elevation in 2018 to fellowship status, and only 296 received the honor.

Fellowship nominees have to meet three basic criteria: be a good standing member of IEEE for a minimum of five full years, be an IEEE senior member or an IEEE life senior member, and have contributed to the advancement or application of engineering, science and technology in a way that is significantly valuable to society. Xin’s pioneering work has helped to make the production of futuristic materials not only an unprecedented possibility, but an affordable reality.

“That’s why I started Lunewave,” he said. “We did a lot of very useful things, but only on paper. It’s not sufficient. It’s not fulfilling enough. It’s nice to be able to touch people’s lives.”