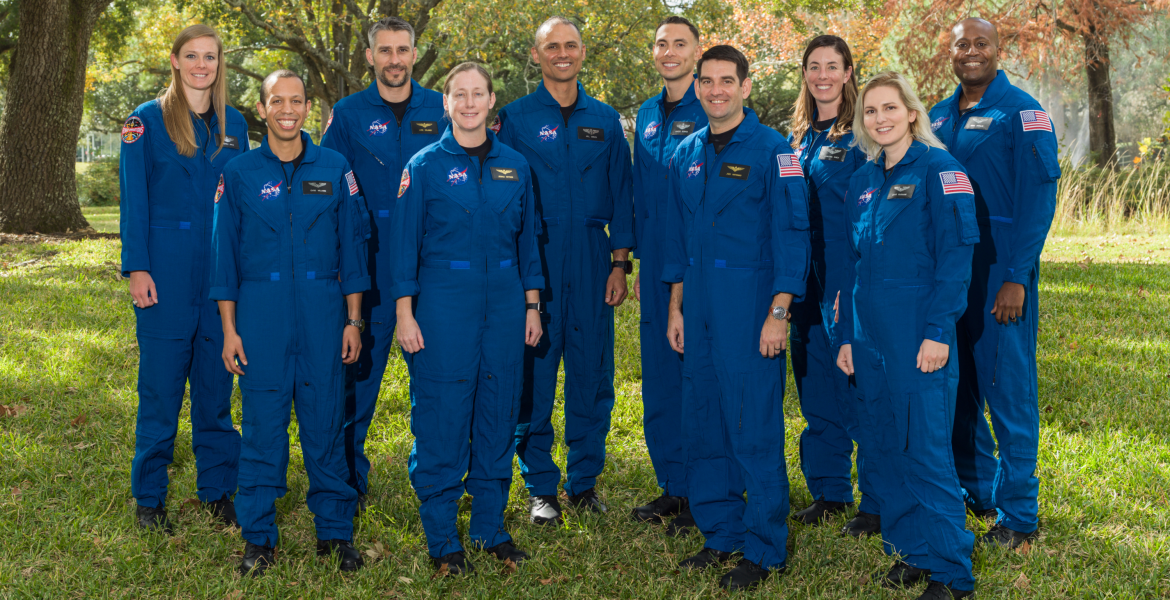 By
NASA
Time to read
2 minutes
Print
a- a+
Read so far
Jessica Wittner, a 2009 aerospace engineering graduate, was selected from among more than 12,000 applicants.

NASA has chosen 10 new astronaut candidates from a field of more than 12,000 applicants to represent the United States and work for humanity’s benefit in space.Among them is Jessica Wittner, lieutenant commander, U.S. Navy, who has a distinguished career serving on active duty as a naval aviator and test pilot. She holds a Bachelor of Science in aerospace engineering from the University of Arizona, and a Master of Science in aerospace engineering from the U.S. Naval Postgraduate School.

Wittner was commissioned as a naval officer through an enlisted-to-officer program and has served operationally flying F/A-18 fighter jets with Strike Fighter Squadron 34 in Virginia Beach, Virginia, and Strike Fighter Squadron 151 in Lemoore, California. A graduate of U.S. Naval Test Pilot School, she also worked as a test pilot and project officer with Air Test and Evaluation Squadron 31 in China Lake, California.

NASA Administrator Bill Nelson introduced the members of the 2021 astronaut class, the first new class in four years, during a Monday, Dec. 6 event at Ellington Field near NASA’s Johnson Space Center in Houston.

“Today we welcome 10 new explorers, 10 members of the Artemis generation, NASA’s 2021 astronaut candidate class,” Nelson said. “Alone, each candidate has ‘the right stuff,’ but together they represent the creed of our country: E pluribus unum – out of many, one.”

Upon completion, they could be assigned to missions that involve performing research aboard the space station, launching from American soil on spacecraft built by commercial companies, as well as deep space missions to destinations including the Moon on NASA’s Orion spacecraft and Space Launch System rocket.

“Each of you has amazing backgrounds,” Pam Melroy, former NASA astronaut and NASA’s deputy administrator, told the candidates. “You bring diversity in so many forms to our astronaut corps and you stepped up to one of the highest and most exciting forms of public service.”

Applicants included U.S. citizens from all 50 states, the District of Columbia, and U.S. territories Puerto Rico, Guam, the Virgin Islands, and Northern Mariana Islands. For the first time ever, NASA required candidates to hold a master’s degree in a STEM field and used an online assessment tool. The women and men selected for the new astronaut class represent the diversity of America and the career paths that can lead to a place in America’s astronaut corps.

With the addition of these 10 members of the 2021 astronaut candidate class, NASA now has selected 360 astronauts since the original Mercury Seven in 1959.

“We’ve made many giant leaps throughout the last 60 years, fulfilling President Kennedy’s goal of landing a man on the moon,” said Johnson center Director Vanessa Wyche. “Today we reach further into the stars as we push forward to the Moon once again and on to Mars with NASA’s newest astronaut candidate class.”