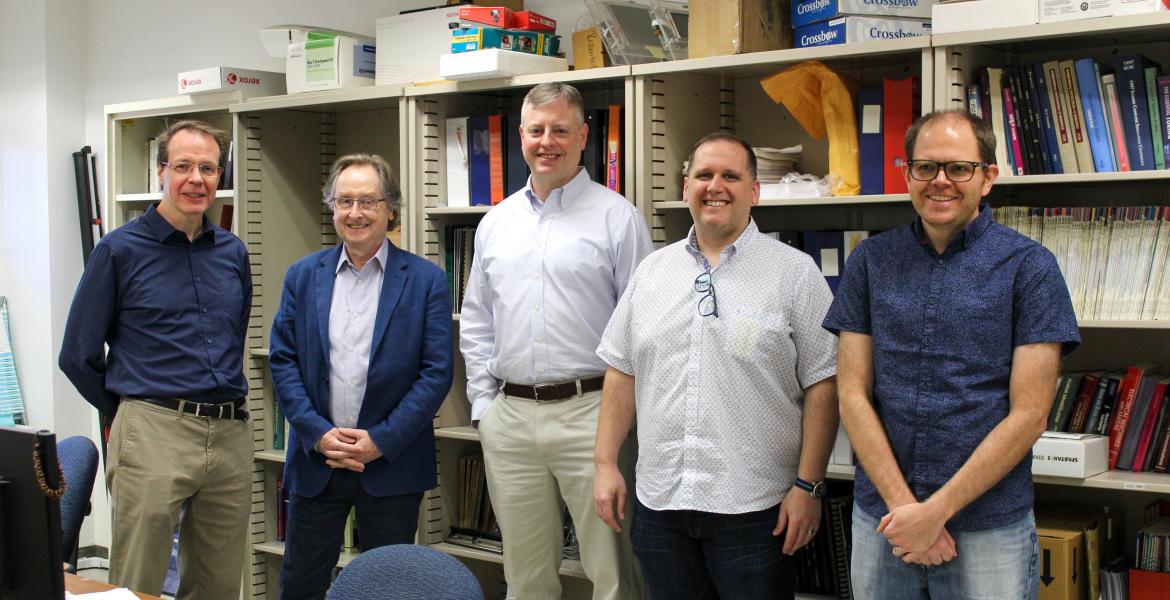 By
Ryan Irene Cella and Paul Tumarkin
Time to read
1 minute
Print
a- a+
Read so far
University of Arizona startup BG Networks is using embedded security automation solutions to keep the world safe from cyberattacks.

Around the world, countries are on the cyber offense. Researchers from the University of Arizona College of Engineering have invented new strategies to mitigate future cyberattacks by helping make cybersecurity for the "Internet of Things" more accessible for companies and organizations of all sizes. Based on the technology, they have launched a startup, BG Networks, to bring their technology from the university to the public.

The Internet of Things, or IoT, is made up of interconnected sensors and devices networked with computers. While personal items like smartwatches, smart doorbells and smart speakers are all part of this network, so are many of the technologies used in the management of utility companies and oil pipelines. And if those technologies are brought down, it has the potential to significantly impact the economy and society, making them prime targets for cyberattackers. This team of researchers has developed a two-part technology – consisting of a Security Automation Tool and an Embedded Security Software Architecture – that allows engineers without cybersecurity backgrounds to implement complex security protocols to prevent such attacks.

"Hundreds of thousands of bad actors are at work, and the United States has already seen its share of impactful attacks," Lysecky said. "Implementing cybersecurity has always been a complex feat. We've developed tools that enable engineers to much more easily and quickly include cybersecurity in their applications."

The team worked with Tech Launch Arizona, the University of Arizona office that commercializes inventions stemming from university research and innovation, to protect the innovation and develop strategies and skills to position the startup for a successful launch.